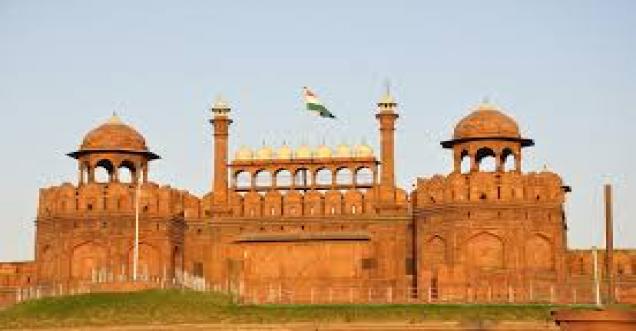 Corona's speed in Delhi seems to be curbing. More than 90 thousand tests were conducted here on Thursday, in which only 1363 cases of corona have been reported. Earlier, on August 31, 1358 cases were reported. At the same time, 2391 people beat Corona and 35 people died.

More than 26 thousand infected found
in 24 hours, 26 thousand 754 new cases were reported in the country in the last 24 hours. In the last 24 hours, 30 thousand 891 patients were cured. 299 infected died. This resulted in a decrease of 4 thousand 497 patients being treated, ie active case. So far 99.77 lakh people have been infected with corona in the country, out of which 95.20 lakh have been cured and 1.44 lakh have lost their lives due to this epidemic. These figures are taken from covid19india.org.

The December and January holidays of employees and officials of UP's health department have been cancelled. This has been done for the state-run vaccination program.
Corona report of about 191 students has been positive since December 1 at IIT Madras. According to the report, the first two cases were found in the campus only on 1 December. This campus was then declared a Kovid hotspot.
Health Secretary Amit Negi of Uttarakhand was found corona infected on Wednesday. So far, 84 thousand 69 cases have been reported in the state. Among them, 6 thousand 140 patients are being treated.
State of 5 states