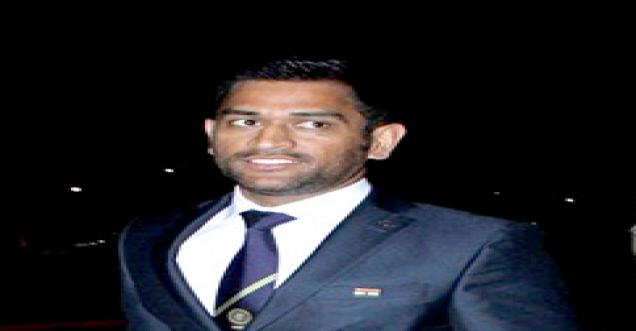 IPL 2017 – In a surprise move, Mahendra Singh Dhoni has been removed from Captaincy of Rising Pune SuperGiants team for the IPL (Indian Premier League) 2017 edition.  He will be replaced by Steve Smith (Current Captain of Australian Team).

Earlier, Mahi had stepped down from Indian Captaincy for 50 overs format before the start of England series. Still, he will be playing as a Wicketkeeper Batsman only. It looks like the frachise has more confidence in Steve than Dhoni.

Speaking to PTI, the owner of Pune Supergiants, Mr Sanjiv Goenka told that – “Dhoni has not stepped down. We have appointed Steve Smith as the skipper for the upcoming season. Frankly speaking, we did not have a good last season and we wanted someone young to lead the side and revamp it ahead of the upcoming season 10.”

He also said that “I have the highest regard for MS Dhoni as a leader and a person. Dhoni continues to be an integral member of our team. He is supportive of the decision keeping the franchise’s best interests in mind.”

It has been informed that the franchise had already informed about their decision to Mahi. And Mahi will be giving full co-operation to the team. Dhoni was most expensive player when IPL began in 2008 and he has been playing it till now as a Captain. He also won trophies for Chennai Super kings for 2010 and 2011 editions.