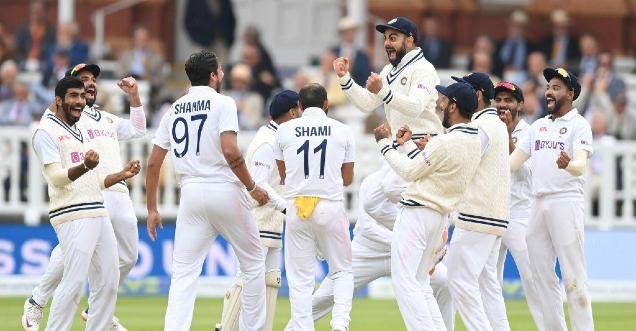 New Delhi: After India’s superb win in the second Test against England at Lord’s, Virat Kohli and his men have been praised by former cricketers and fans. They head into the third Test of the series with a lot of confidence.

But, amid all the praises for Kohli and his batsmen and bowlers, here comes a massive criticism of the Indian captain. Former England Test batsman Nick Compton has targeted Kohli for his on-field behaviour.

Whenever Kohli plays the game, he does it with a lot of passion. He is not an individual who will shy away from taking the fight to the opposition. He is very animated on the field. The same was seen during the Lord’s Test.

Compton, an opening batsman, who played 16 Tests for England, recalled the “barrage of abuse” he got from Kohli during the Test series against India in India in 2012. It was his debut series. Also, he said “isn’t Kohli the most foul mouthed individual”.

His comments were shared on Twitter. And, in the same tweet, he went on to praise England captain Joe Root, Indian batting legend Sachin Tendulkar, and New Zealand skipper Kane Williamson.

“Isn’t Kohli the most foul mouthed individual. I’ll Never forget the barrage of abuse I received in 2012 when the swearing stunned me to the point that he did himself a serious disservice. It highlights what a level headed and grounded man Root, Tendulkar, Williamson et al are," Compton tweeted.

Crying about being sledge by Kohli back in 2012. 😭😭😭 Really living rent free.

@thecompdog was it that bad? In fairness it gave the test and the series a nice little edge. Who doesn’t enjoy watching a grudge match! Hopefully we batter them in the next test! 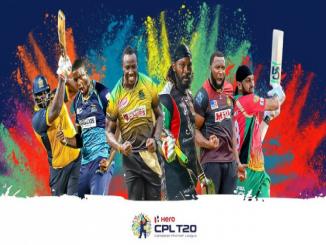 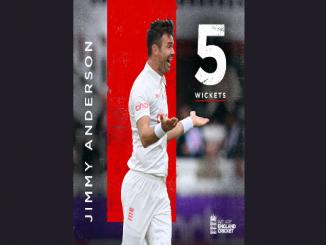