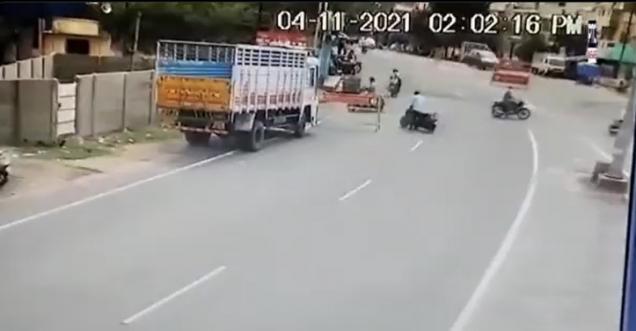 News Claim: A 39-second video viral on social media showing an electric Scooty exploding in the middle of a road. It is being claimed that the explosion happened because the two-wheeler was battery powered.

Battery scooty explode in a market

News Verification:  Upon investigation, we found that the explosion was triggered because of firecrackers and there was local news on this reference as well.

As per the below video on India TV, the unfortunate incident happened on the eve of Diwali. As per the video the father and son were going somewhere. They had kept crackers in front of the Scooty and suddenly the crackers exploded. The 35 years old father and his seven years old son died due to this unfortunate cracker burst.

The incident happened in Tamilnadu and Puducherry border.

News Verdict ayupp.com: The incident was due to cracker explosion and not due to explosion in the battery of the two wheeler Scooty. 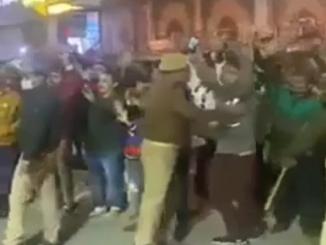