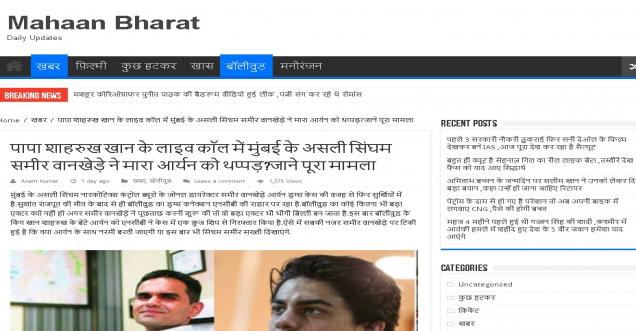 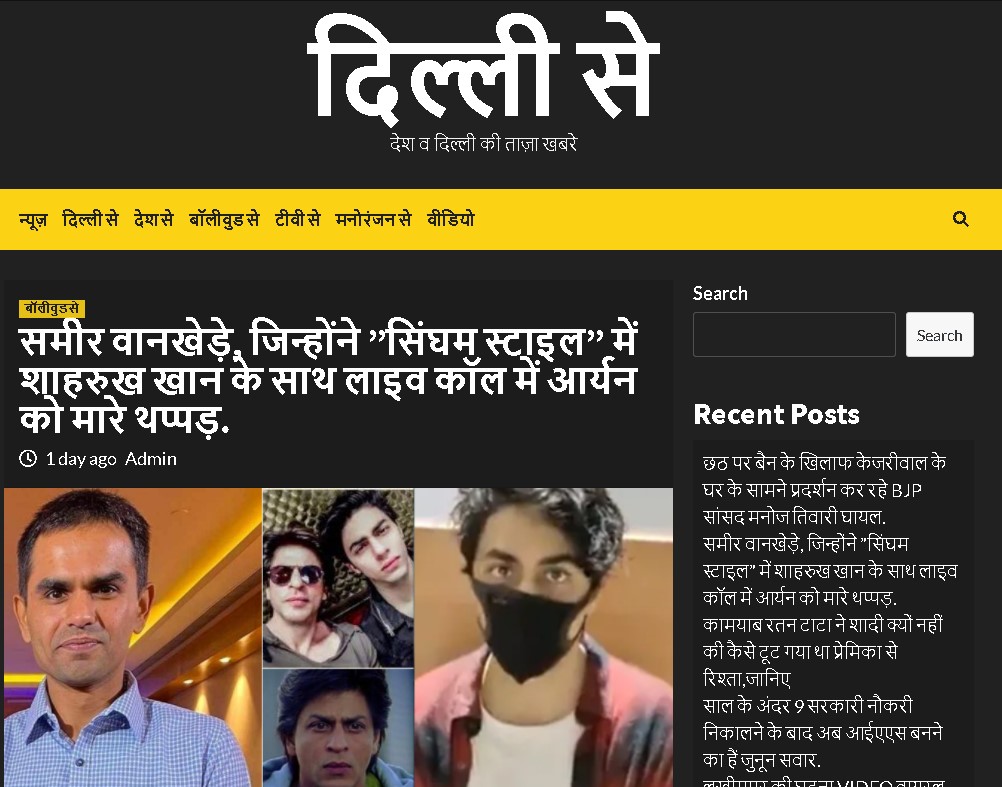 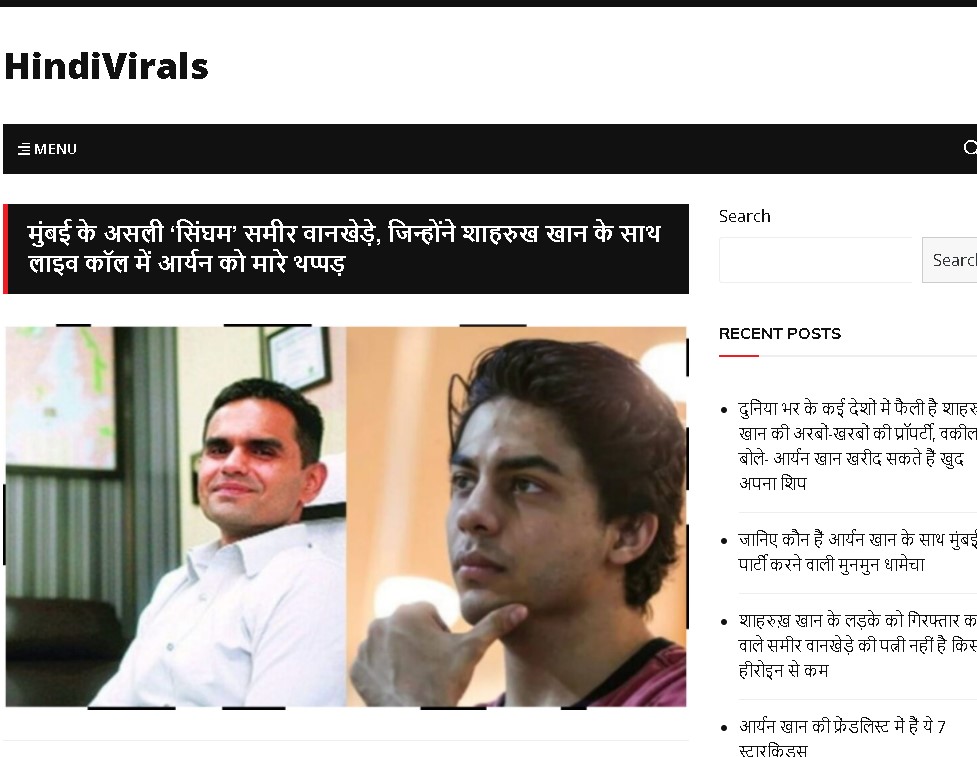 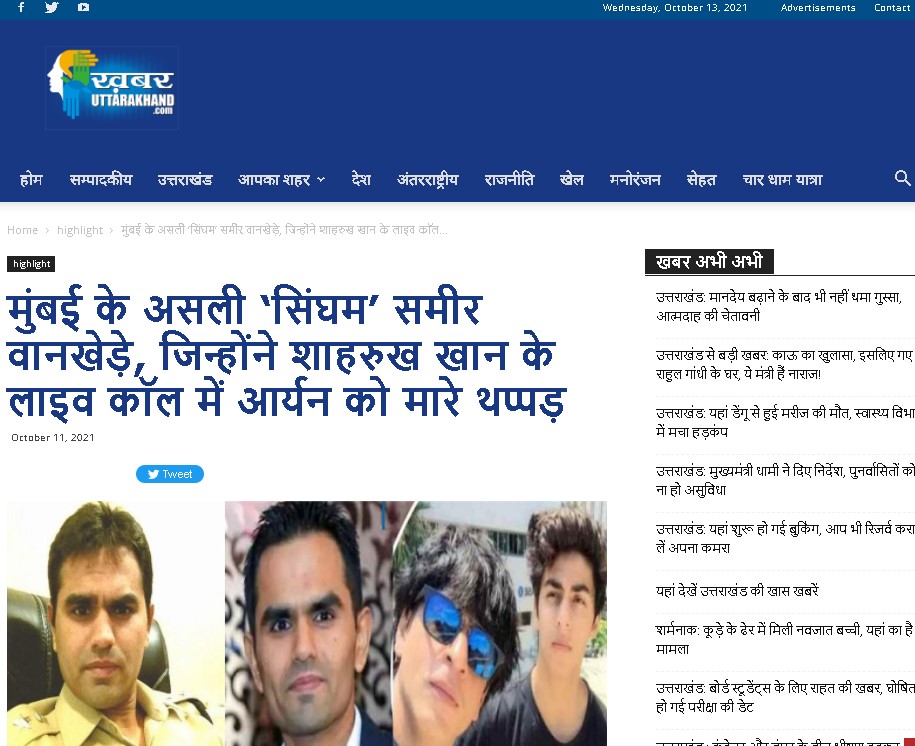 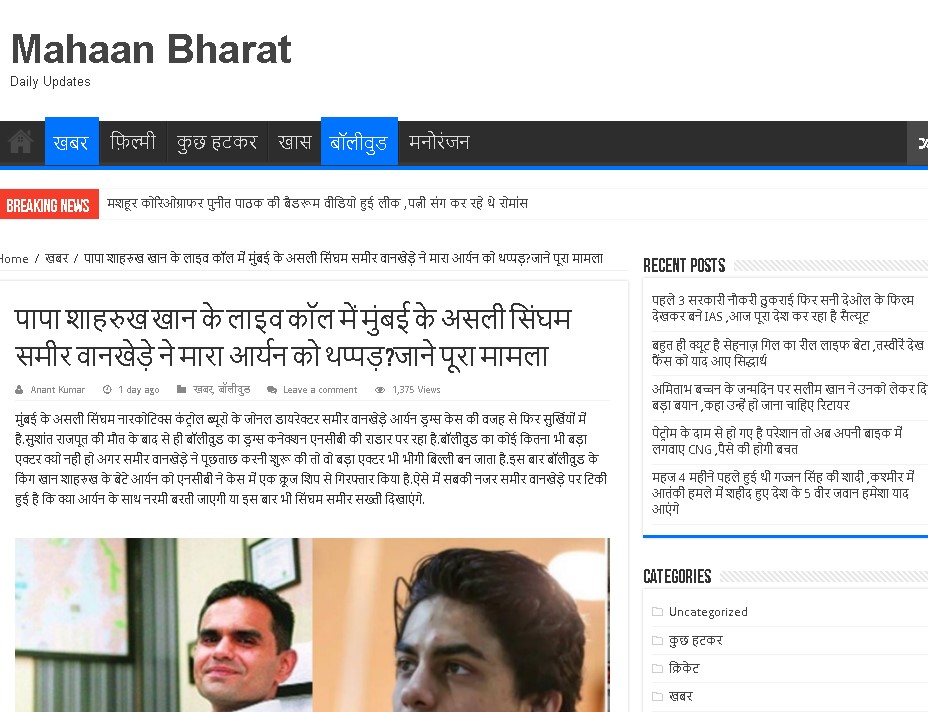 After his son was arrested, Shah Rukh called up Wankhede and requested him to take care of Aryan. Wankhede asked Shah Rukh to be on hold. He then called up Aryan and slapped him twice. Naturally, Shah Rukh was enraged. But Wankhede told him, 'Mr. Khan, had you slapped your son in time, he wouldn’t have been sitting here in front of me. You allowed your kids to splurge, provided them all the modern amenities but failed in the role of a father to guide them. He will be out soon but won’t be able to forget this slap. Hopefully, this will learn a lesson from this.' Wankhede quipped and then disconnected.”

News Verification: The stories shared above are fictional and nothing in real, all the news created are fictional imaginations of few websites. However, this news is widely believed.

A person yesterday said to me about this and said it was good work by Sameer Wankhede on slapping the actor’s son.

Shah Rukh’s son is currently in jail and waiting for bail. After continuing to hear arguments on the bail plea filed by Aryan Khan in the Mumbai cruise drugs case on Thursday, Judge V V Patil of a special court in Mumbai reserved his order on the same. As a result, Aryan Khan will have to stay in jail at least till October 20. He was shifted to general barracks of prison as his quarantine ended.

Seven others were arrested with Aryan Khan, namely Munmun Dhamecha, Arbaaz Merchant, Ismeet Singh, Mohak Jaswal, Gomit Chopra, Nupur Satija, and Vikrant Chhokar. A total of twenty people have been arrested in the case so far, including foreign nationals and alleged drug peddlers. Giving bail to one person will open the Pandora of the box for others to get easy bail in the drug case. 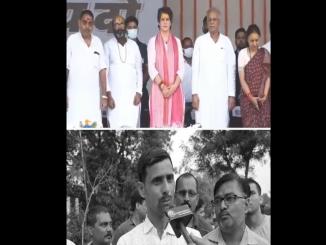 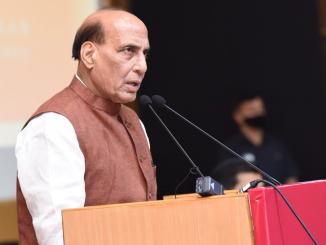 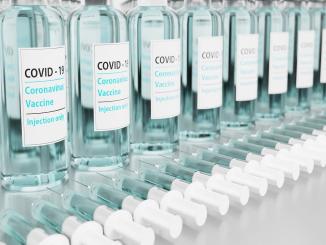 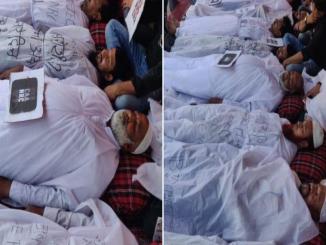 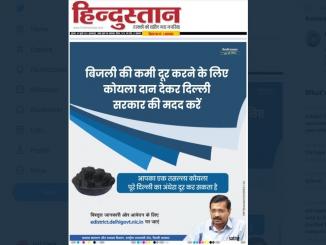 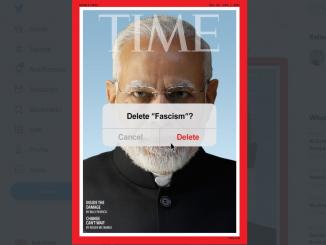 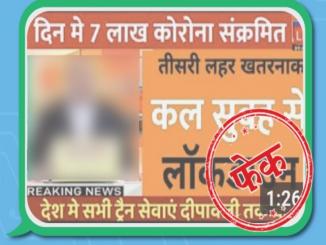 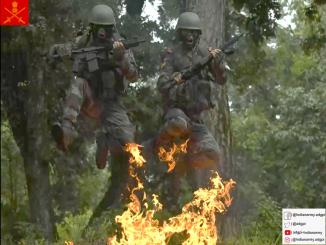