A video of Bollywood actor Shahrukh Khan is going viral on social media where he is paying his last respect to Lata Mangeshkar. The video claiming that actor spat near singer’s mortal remains. 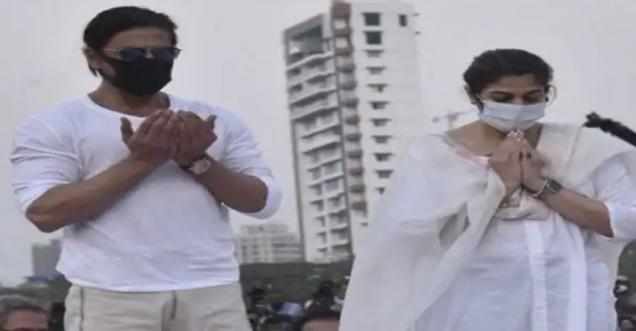 Fact Check: A video of Bollywood actor Shahrukh Khan is going viral on social media where he is paying his last respect to Lata Mangeshkar. The video claims that the actor spat near the singer’s mortal remains. Lata Mangeshkar was found infected with the coronavirus on 8 January. After this, she was admitted to Breach Candy Hospital in Mumbai, where she struggled with life for 29 days.

A section of people started condemning the actor accusing him of spitting near Mangeshkar’s mortal remains.  “Can’t believe SRK spitted on #LataDidi’s body while paying his “last respect” to her… Even if your Mazhab teaches you this, practice this at your home or with your own people…” a Twitter user wrote.

What is #Shahrukh_Khan doing at legendary singer Lata Maa's funeral ?

Is this the way Muzlims pay tributes at anyone's funeral?

News Verification: Shahrukh Khan, who came to pay tribute to Lata Mangeshkar, blew it while praying, but the rumor spread on social media that Shahrukh spit on Lata Mangeshkar's feet and people were trolling Shahrukh without thinking. The rumor spread on social media that Shahrukh spits on Lata Mangeshkar's feet, just after that people started trolling Shahrukh without thinking and started making rhetoric against him. In this also people stood up and they started a fierce class of trollers. Supporting Shahrukh, Swara Bhaskar and Ashok Pandit have tweeted, which has gone viral. Actress Swara has tweeted 'Every day this hateful Chintu gives proof of his tight heart by hiding his hatred in the depths. Shahrukh is still praying but the mentality of these haters deserves to be spit out of this country!

At the same time, Ashok Pandit tweeted- 'Those who falsely accuse Shahrukh of spitting at Lata Mangeshkar ji's funeral should be ashamed of themselves. They prayed and then blew on Lata Ji's feet for peace, such hatred cannot be spread in our country.

Fringe targetting @iamsrk by falsely accusing him of spitting at #LataMangeshkar Ji’s funeral should be ashamed of themselves. He prayed & blew on her mortal remains for protection & blessings in her onward journey. Such communal filth has no place in a country like ours 🤲🏼🙏🏼 pic.twitter.com/xLcaQPu1g8

News Verdict ayupp.com: This claim has been found to be false. Shahrukh Khan did not spit in Lata Mangeshkar’s funeral. 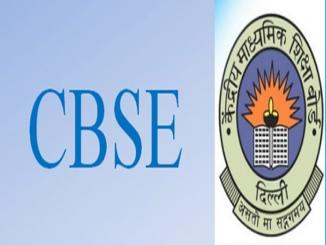 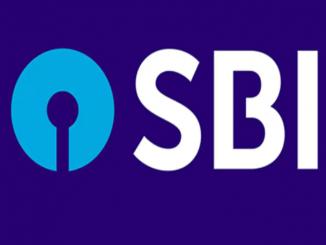 Fact Check: If you do not update your PAN number on the given link then your 'YONO' account will be blocked. 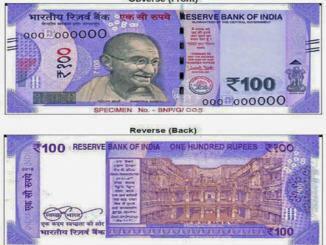 Fact Check: Was the picture of Mahatma Gandhi replaced with the Ashoka Pillar in 1996? 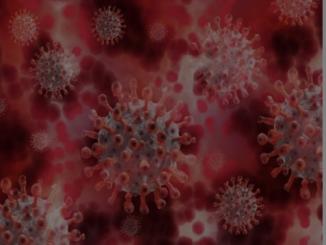 Fact Check: Is the whole country shutting down for 7 days? 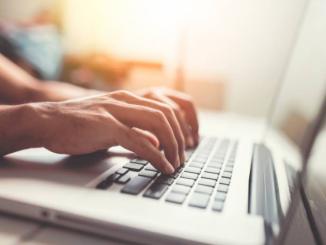 Fact Check: Is these websites real or fake, know the truth 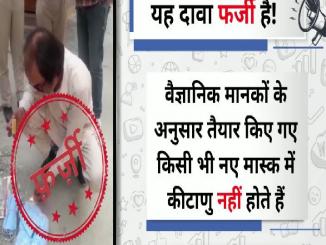 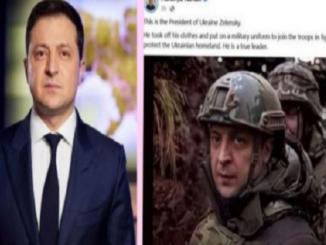 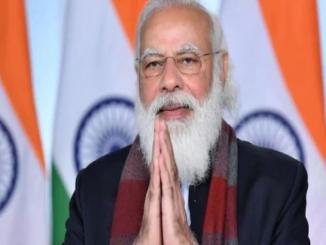