A news is becoming increasingly viral on social media that the Modi government, has abolished the new pension scheme and re-implemented the old pension scheme. 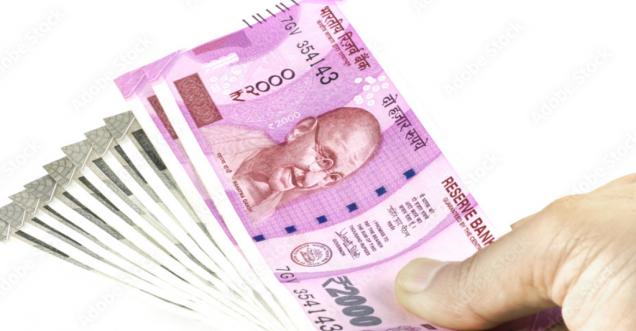 News Verification: A note viral on social media claims that the government has abolished the new pension scheme and has decided to re-implement the old pension scheme. These include central and state government employees. According to the viral note, all the state governments and departments were asked to inform the details in this regard to the DoPT before August 25, 2022. At the same time, it is also being claimed that it will be implemented from March 2023.

PIB has told the truth of this note going viral on social media in its fact check. Fact Check has denied this claim. That is, this is fake news, in which there is no truth.

Many arguments have been given in the fact check, according to which the day of 29 May was Sunday, that is, no cabinet meeting was held on that day. At the same time, it is being said in the note that the whole matter should be sent to the DOPT, while the DOPT only looks after the matter of serving employees, that is, the matter related to pension is of the Department of Pension and Pensioners Welfare. That is, the claims being made in this viral note are false, fake.

A message doing the rounds on Social Media regarding a Cabinet meeting held on 29 May 2022 is wrong, misleading and baseless.#PIBFactCheck

▶️ This WhatsApp forward is FAKE
▶️ No such decision or proposal is under consideration by GoI. pic.twitter.com/jD9cEosRvK