Congress leader Rahul Gandhi's video of party in Nepal has created a sensation on the internet. Political rhetoric is going on between Congress and BJP regarding this video 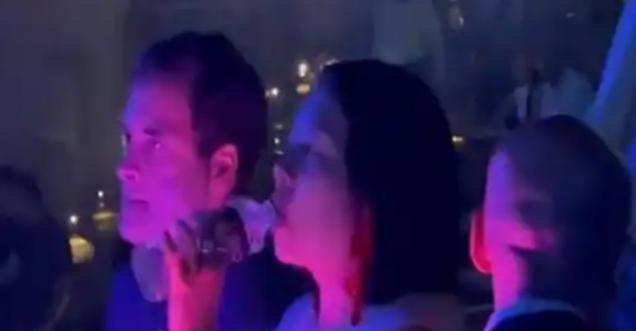 News Claim: In a post going viral on social media, it is being claimed that this woman seen with Rahul Gandhi is Hou Yanqi, the ambassador of China to Nepal. Many people have expressed concern over this claim that why did Rahul Gandhi meet the Chinese ambassador in a nightclub?

So they have a huge problem with @RahulGandhi attending a marriage ceremony;

But they don't have a problem with Modi NOT attending a single press conference in his 8 years of tenure? pic.twitter.com/3pTPNGrf8V

News Verification: According to the report of India Today, this claim which is going viral on social media is completely false and fake. The woman with whom Rahul Gandhi is seen in the viral video is actually a friend of the bride, whose wedding Rahul Gandhi had reached there.

On behalf of Congress, Randeep Surjewala had clarified on the party video of Rahul Gandhi that Rahul Gandhi had gone to Nepal to "attend a friend's private wedding ceremony". According to media reports, Rahul Gandhi was in Kathmandu to attend the wedding of CNN correspondent Sumanima Udas. Sumanima Udas is the daughter of Bhim Udas, former ambassador of Nepal to Myanmar. According to the Kathmandu Post, Sumnima Udas was married to Neema Martin Sherpa on May 3.