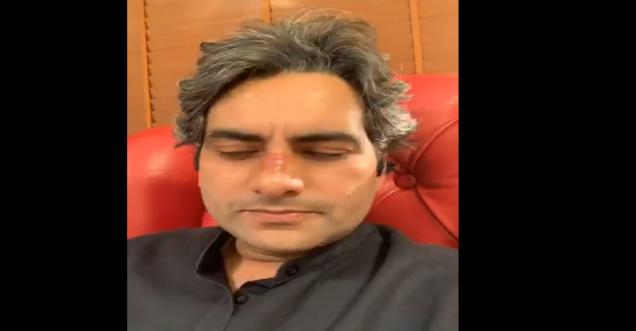 News Claim: A viral post, once again going viral in social media about Sudhir Chaudhary, a journalist associated with Zee News. It is being claimed that Sudhir Chaudhary has been beaten up in the Noida office of Zee News.

Viral message on WhatsApp today & other Social Media claims: It is being claimed that Sudhir Chaudhary has been beaten up in the Noida office of Zee News.

To make an instant donation to ayupp.com, click on the "Donate Now" button above.
Tags Fact Check 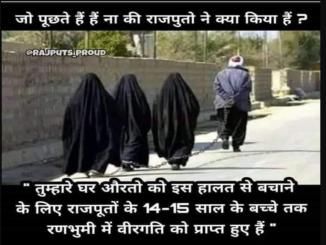 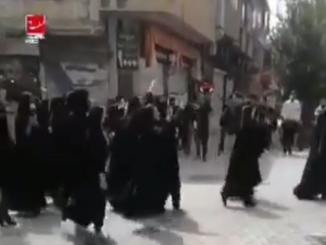 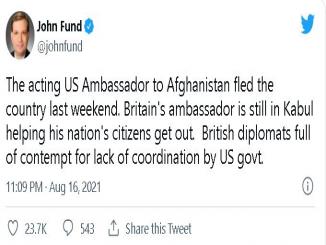 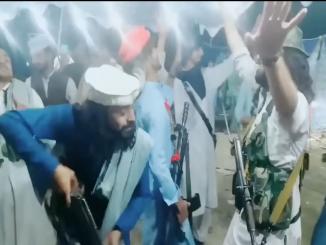 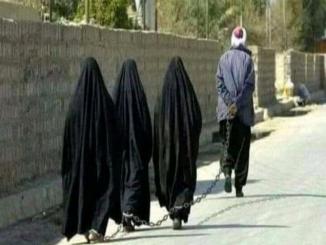 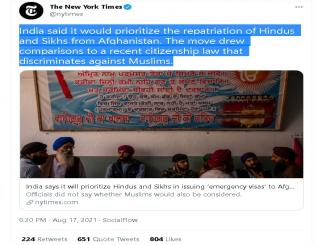 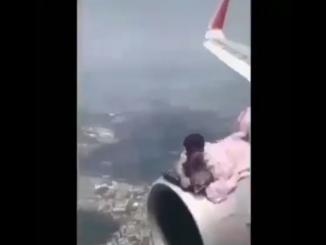 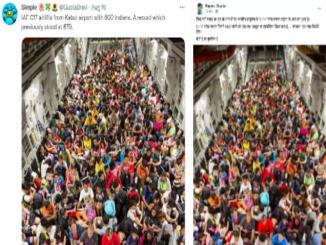