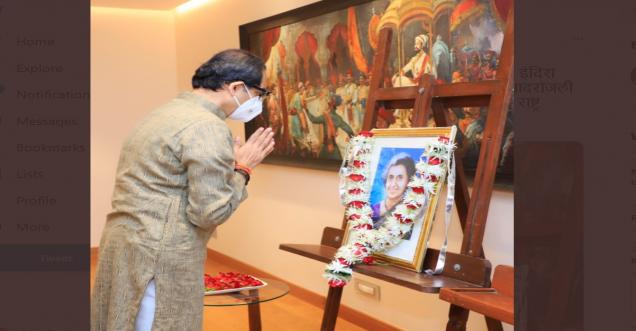 Viral on Social Media:  A wooden plank on Chhatrapati Shivaji Maharaj to accommodate his new Matoshri. I've seen everything now

News Verification: The image has gone viral on social media, with many not believing the authenticity of the picture.  However many believe that Thackeray has insulted Marathi icon Shivaji by putting a wooden plank on his portrait to accommodate Gandhi’s picture.

The CM’s office has also tweeted this image earlier and said, “Chief Minister Uddhav Balasaheb Thackeray greeted former Prime Minister Indira Gandhi on the occasion of her death anniversary. He also appealed to build a strong nation on the occasion of National Resolution Day.”

We also found a video with the same display, which further confirms that the image is not fake. 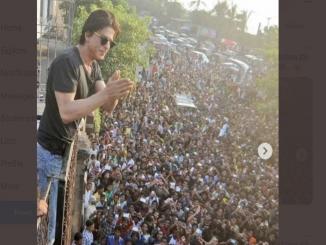 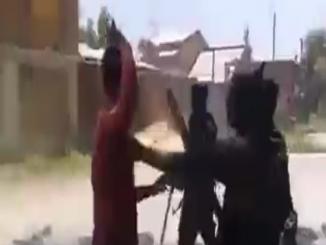 Did security forces beat people and made them chant Pakistan Murdabad 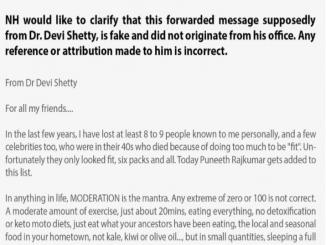 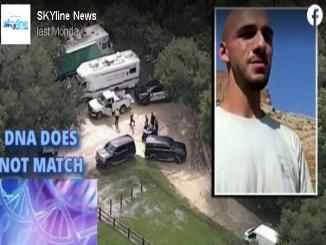 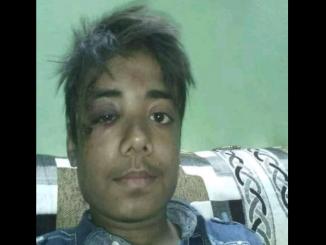 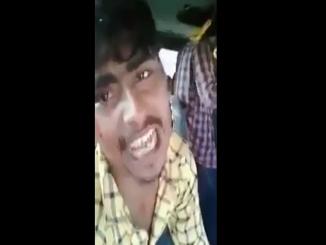 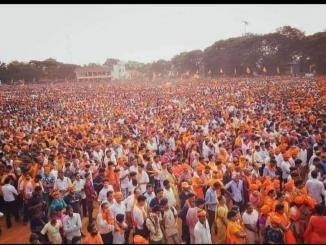