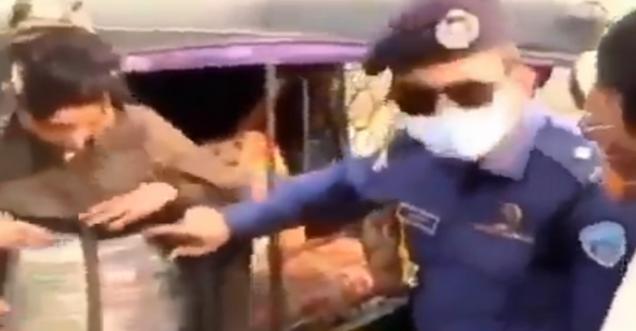 News Claim: A short video claiming that a Muslim man was caught while dressed wearing a Burqa and smuggling alcohol in India.

News Verification: The shared video of the incident is not from India, nut from Bangladesh. In the 30 seconds video as can be seen as the police ask the disguised man in pregnant woman dress wearing Burqua cloth. The language spoken in the video has been edited to be heard as Marathi.

Ayupp found that the video is from Bangaladesh, the below video titled as“# Raozan police arrest fancy # drug smuggler”.The below video was uploaded on March, 2021, when two people were caught for drug trafficking. The two traffickers, who were arrested in a police operation while drugging a pregnant boy in Raozan, Chittagong, were sent to jail

News verdict: False, The video is from Bangladesh 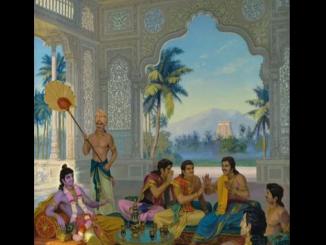 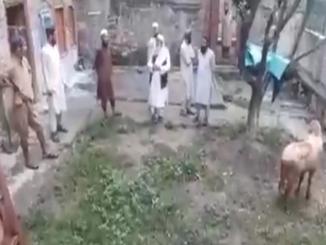 Did a Kashmiri Pandit stand against Muslim against cow slaughter 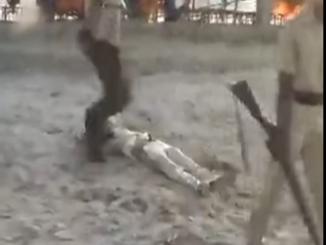 Fact Check: A dangerous escalation against Muslims in the Indian state of Assam