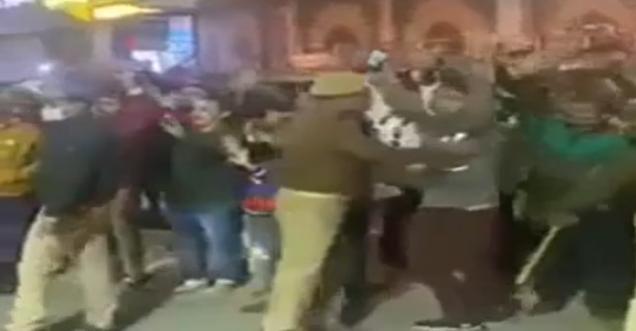 News Claim:  A video of Prime Minister Narendra Modi is going viral on social media claiming that anti-Modi chants were raised as the PM inaugurate the renovated Kashi-Vishwanath corridor

The sold out media will not show this news

News Verification: Narendra Modi inaugurated the Kashi Vishwanath corridor. The video shared showing the anti-Modi protest during the current visit of the PM is fake and doctored. It was actually vice versa, there were pro-Modi chants raised during the time as the video shows.

Videos from the time the PM visited the development work late at night shows pro India and Pro Modi chants.

PM Modi is a leader who never stops! #Modi pic.twitter.com/WC79PZX7Tq

News Verdict ayupp.com: We confirm that the videos were edited 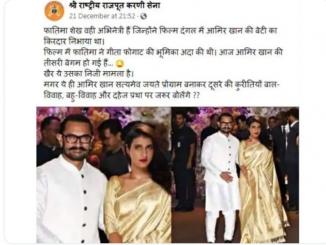 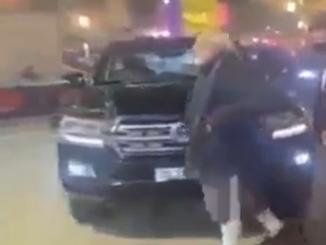