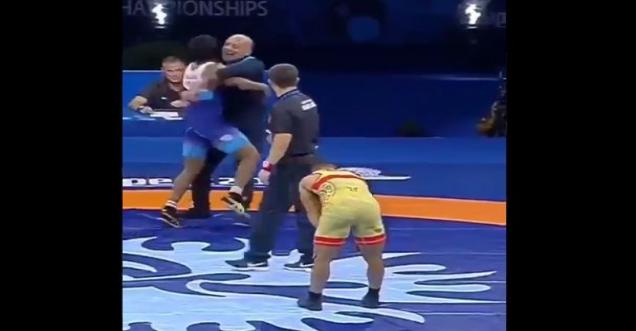 News Claim: A video of Indian Wrestler Ravi Dahiya is viral on social media claiming it to be from Tokyo Olympics; it shows the wrestler flinching his coach to celebrate his victory

Viral message on WhatsApp today & other Social Media: A message viral on social media claims that, This is how Dahiya's coach celebrated their victory 😀#Olympicsindia #Cheer4India #RaviDahiya Many Congratulations #Wrestling #Olympicsindia #TokyoOlympics2020

News Verification: The video is not of the Silver medallist at the Olympics. The video is of wrestler Bajrang Punia’s coach Shako Bentinidis congratulating him after his victory in the semifinal of the ‘World Wrestling Championships’. The video is 3 years old. 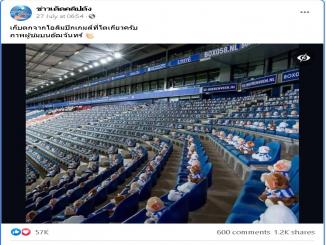