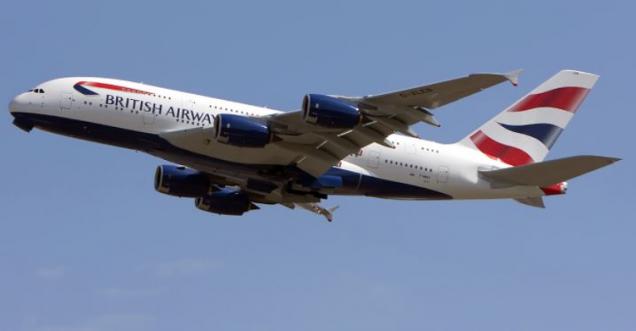 Four British Airways pilots dead in one week (post jab). Please don't fly British Airways. First they are directly responsible for mandating these deadly requirements, and morally liable for the death of their employees,

I think people need to wake up and see if the airlines are banning pilots from being jabbed that there is something seriously wrong with the vaccines, especially the mRNA shit. British Airways forced their pilots to get the jab, 4 died in the same week, what does that tell you? pic.twitter.com/Z0jAm4q80e

News Verification & Origin: Ayupp fact check team found that the news information given is not true.  There are reports of pilots death, but not all in one week, and not because of the vaccine. British Airways dismissed a link to COVID-19 vaccinations.

British Airways quoted, “Sadly four members of our pilot community passed away recently. Our thoughts are with their family and friends. However, there is no truth whatsoever in the claims on social media speculating that the four deaths are linked. Julie”

Sadly four members of our pilot community passed away recently. Our thoughts are with their family and friends. However, there is no truth whatsoever in the claims on social media speculating that the four deaths are linked. Julie

A Facebook post on June 21, claimed, "Airlines begin to ban vaccinated people after pilots die due to vaccine." The comment under the post said, "4 jabbed British Airways pilots die in one week. However, the airline denies any link to the jab."

Another Instagram post claimed that in a single week, four British Airways pilots and one Delta pilot died and a Canadian pilot became unconscious on the runway. It also claims that these events were linked to the vaccine.

The claim about the British Airways pilots has been debunked by Snopes, Lead Stories and Reuters.