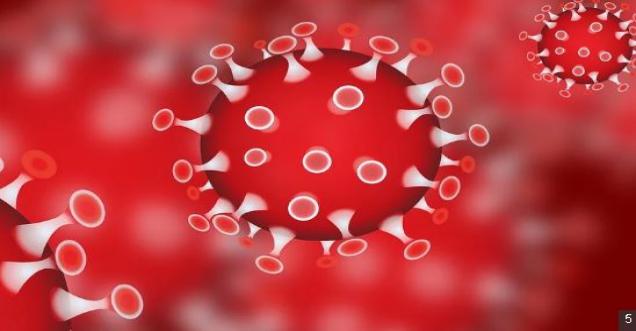 Islam does not approve: Four Muslims who returned from Dubai threaten health officials in Karnataka, refuse to undergo Coronavirus testhttps://t.co/wTj5vDURmX

My Nation website  also reported the alleged incident based on Public TV’s broadcast.

4 youths have refused to undergo Coronavirus tests after they returned from Dubai, saying their religion doesn’t permit them to do so. #coronavirusindia #CoronaVirusUpdates #WHO #pandemic https://t.co/FBxvPM3TLr

The news came from the statements given by the locals, it has not come from any health officials. The news came from some unknown person  and the anchor’s criticism of the ‘irresponsible’ behaviour of the youths. To add some spice in the news it has been given religious angle by the anchor. The locals did not said that the youths refused testing due to their faith.

In news verification, we found A YouTube video of a joint press conference by the Bhatkal Deputy Superintendent (DySP) and Assistant Commissioner (AC) Bhatkal where they stated that there were no novel coronavirus cases in Bhatkal and it will be taken seriously.