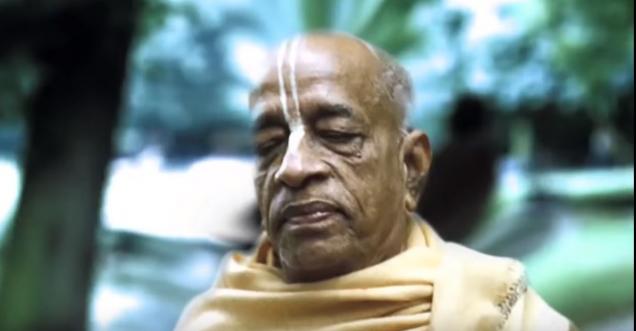 Viral Claim: A short video purportedly in favor of Mamata Banerjee, where the ISKCON asked its followers and devotees to vote for Trinamool candidates.

How shameful is this by @AITCofficial supporters. Made a fake video showing #ISKCON appealing to it's disciples to support @MamataOfficial and #TMC. Iskcon issues and official press release against it clearly stating they hv not created the video. Fake, lies, deceit...to win. pic.twitter.com/OuthZlfO9L

Facts Check Analysis: Definitely the video created in the favor of Trinamool, is going to help them if the video is true. However, many people do not verify the authenticity of any video on social media. This short video is going to have an impact on the voters, who have not known the fact about this viral video.

International Society for Krishna Consciousness (ISKCON) has dissociated themselves from the viral video, supporting the Trinamool.

The ISKCON released a short clarification regarding this and said, “Through the reports in the media, it was brought to our attention that a video has been circulating on social media, claiming to have been produced by ISKCON, asking its followers to support a particular political party of West Bengal.

The media reports are misleading and we would like to unequivocally state that ISKCON has no involvement whatsoever in the production. dissemination of the said video” 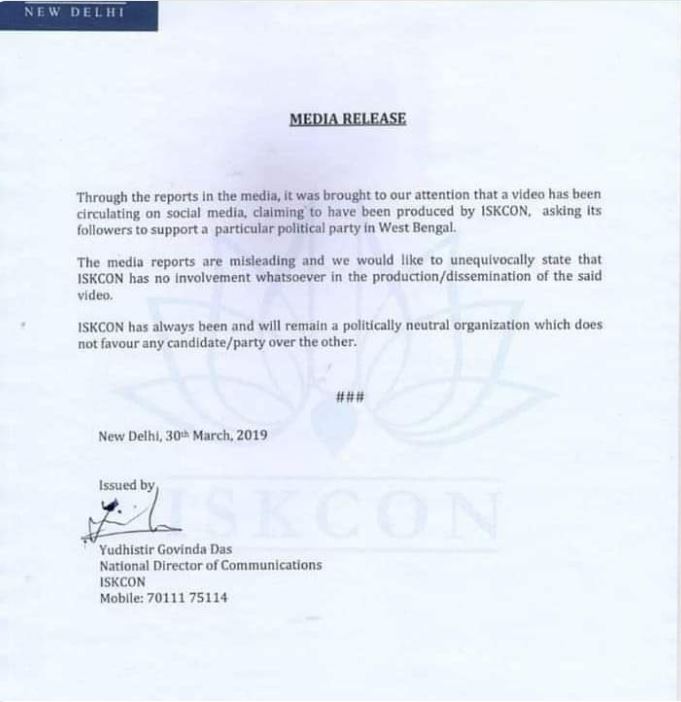