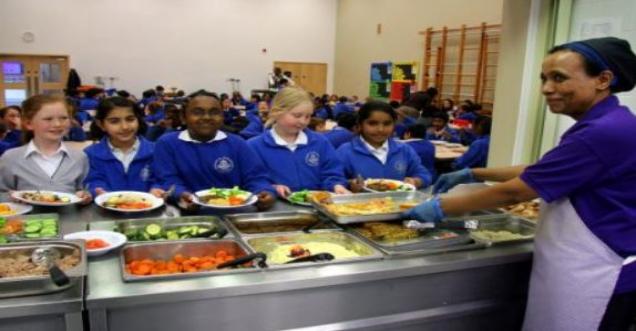 Viral Claim: A post got a lot of sharing on social media claiming “Muslim parents demanded the abolition of pork in all the school canteens of a Perth suburb. The mayor has refused.

Muslim parents demanded the abolition of pork in all the school canteens of a Perth suburb.

The mayor of the Perth suburb of Joondalup, has refused, and the town clerk sent a note to

all parents to explain why...

“Muslims must understand that they have to adapt to Australia, its customs, its traditions,

its way of life, because that's where they chose to immigrate.

They must understand that they have to integrate and learn to live in Australia.

They must understand that it is for them to change their lifestyle, not the Australians who so generously welcomed them.

They must understand that Australians are neither racist nor xenophobic, they accepted many immigrants before Muslims (whereas the reverse is not true, in that, Muslim states do not

That no more than other nations, Australians are not willing to give up their identity, their culture.

And if Australia is a land of welcome, it's not the Mayor of Joondalup who welcomes

foreigners, but the Australian people as a whole.

Finally, they must understand that in Australia with its Judeo-Christian roots, Christmas trees, churches and religious festivals, religion must remain in the private domain.

The municipality of Joondalup was right to refuse any concessions to Islam and Sharia.

For Muslims who disagree with secularism and do not feel comfortable in Australia,

there are 57 beautiful Muslim countries in the world, most of them under-populated and

ready to receive them with open halal arms in accordance with Shariah.

If you left your country for Australia, and not for other Muslim countries, it is because you

have considered that life is better in Australia than elsewhere.

Ask yourself the question, just once, “Why is it better here in Australia than where you come from?”

A canteen with pork is part of the answer.”

If you feel the same forward it on, if not, hit the delete

Facts Check News:  The claim that Muslim Parents demand of pork ban from local school canteens and refused by Mayer has been shared by thousands on the social media and subsequent websites.

This post was initially shared on April 19, 2017, and viral ever since then on the social media. There are many similar messages circulating on social media, almost all are same.

Another post from September 12, 2014 Facebook post referring to Ath, a district in Belgium, “PORK IN SCHOOL CANTEENS. A REAL MAYOR WHO REFUSES TO REMOVE PORK FROM THE SCHOOL CANTEENS EXPLAINS WHY. Muslim parents demanded the abolition of pork in all the school canteens of Ath in Belgium.”

As per maryboroughadvertiser, Central Goldfields Shire mayor Geoff Lovett has publicly denounced an anti-Muslim Facebook post attributed to him which has been shared close to 13,000 times in recent months.

Making what he labelled an “unusual address” from the mayoral chair at Tuesday night’s council meeting, councillor Lovett addressed a Facebook post which stated that “the Mayor of Maryborough has refused to remove pork from school cafeteria menus” despite demands from a local Muslim community.

“It has nothing to do with me,” Cr Lovett told the council meeting.

The images used in the viral post is from the website dailymail.co.uk, where a news was published as “Long queues and high prices sees children shun school canteen for cheap junk food” 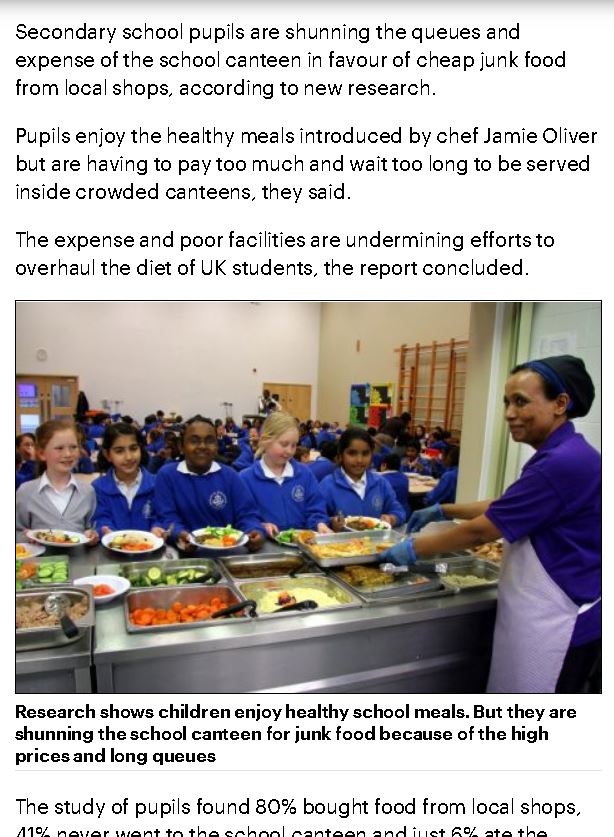 None of these claims are real and all are fabricated post shared all over the world. 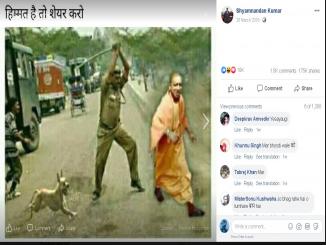 UP CM Yogi doctored Image shared for above 175k times 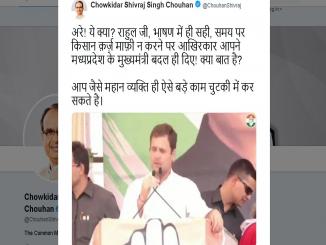