In social networks the news is shared with the picture of OBC-A list only, claiming that WBPRB has selected only Muslim candidates. 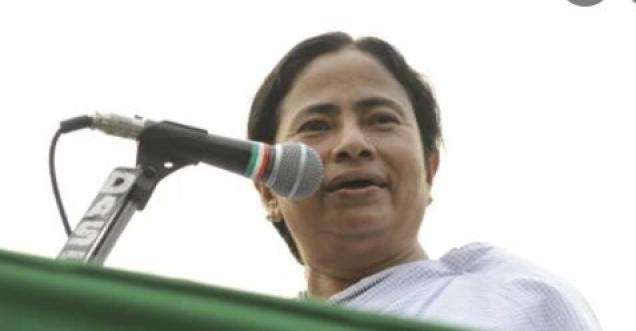 News Claim: West Bengal Police Recruitment Board (WBPRB) declared the results of the Sub-Inspector (Armed Forces and Unarmed Forces) 2019 recruitment exam on June 18, 2021. After this, BJP Yuva Morcha Madhya Pradesh President Vaibhav Pawar tweeted a list of 50 selected participants. Most of the people on this list appear to be from the Muslim community. Along with this, he wrote, "Mamata Bano is traveling from #KhelaHobe to Pakistan Banobe."

Merit list of 50 candidates selected for the post of sub-inspector by West Bengal Police Recruitment Board. pic.twitter.com/Z73CiJM44Q

News Verdict: Sharing the picture of OBC-A list only, claiming that WBPRB has selected only Muslim candidates. But apart from this list, there are 9 more lists in which most of the selected people are from the Hindu community. Therefore, the viral news is fake.