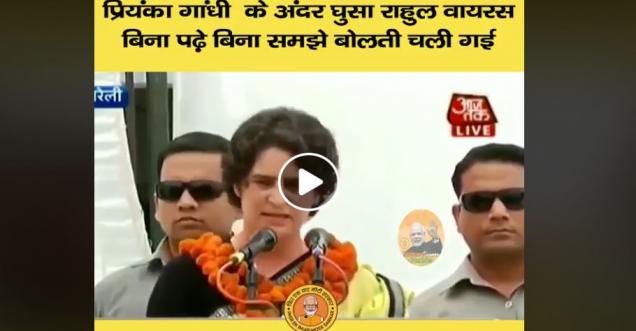 Facts Check: Taken out of context.

Facts Check Analysis: A video viral on the social media pages claims that the Priyanka Vadra Gandhi said during a rally that “When you go to vote on 30th, don't vote for yourself, or for Soniaji, or for Rae Bareli, or for development... For all this you will definitely cast your vote”.

The video has been taken out of the context, see the complete video below. At 1.36. She can be heard saying, when you go for vote on 30th, vote not for yourself, not for soniaji, not for Rae Bareli, not for development………….(Pause).. You should definitely give for all of this, but you should give your to keep this country strong. Vote to keep this country united. Vote to protect the culture of this country."

Though this speech of Priyanka Gandhi can be assumed to be funny, however it is not complete. Though the video in facebook is correct, but short. In the complete video can be seen conveying a different meaning.

The speech is from, Priyanka Gandhi Vadra's Speech in Raebareli, Uttar Pradesh on April 27, 2014 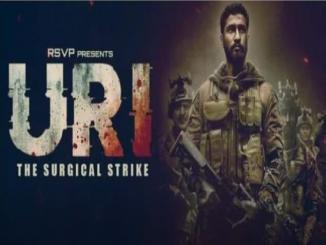 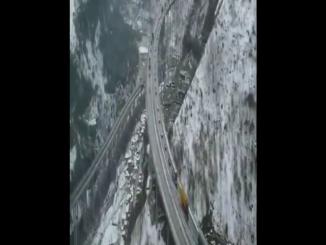