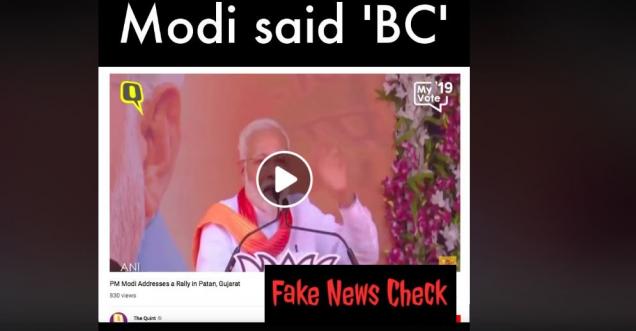 Viral Claim: A short clip of Narendra Modi is going viral where the PM can be heard saying the word BC; Is not correct; This has different meanings in the Gujarati language.

What kind of language is this Mr. PM? Does it beholds the Prime Minister of the country to use profanity and that too publicly? Shocking beyond belief !! Have respect for the chair, if nothing else. 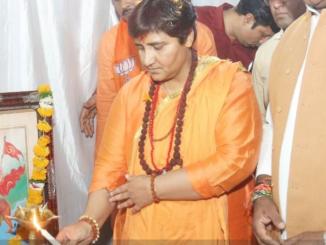 Daring Admission by Pragya Singh Thakur, I had demolished the structure 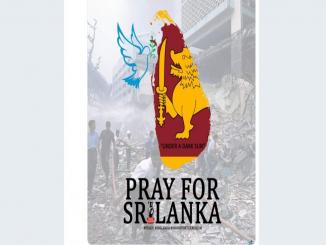