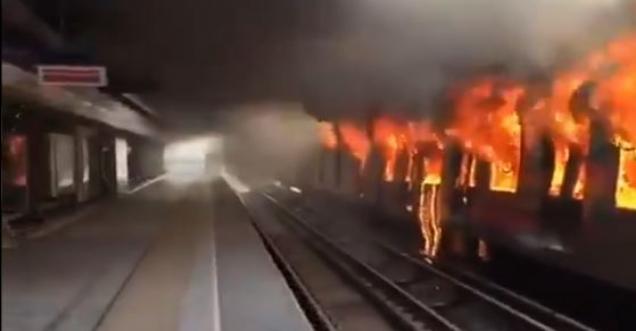 Viral messages on social media: A video shared on social media claiming, “American rioters burning a subway train, however, the truth about the video is that it is from Chile, not USA”

While more metro stations, trains, bus stops and shops are burning in #SantiagodeChile (even more than yesterday) everyone asks: where are the policemen and military forces who are supposed to protect them? #ChileDesperto

While more metro stations, trains, bus stops and shops are burning in #SantiagodeChile (even more than yesterday) everyone asks: where are the policemen and military forces who are supposed to protect them? #ChileDesperto pic.twitter.com/uAi5ptXcxQ

Facts Check Analysis: A 10 seconds, video of a subway train being burnt, claiming to be American rioters is not true. The video is from Chile, not United States of America.

The video has been widely shared and viewed on Social Media.

The video is from Elisa Correa station, is an elevated metro station located on the overhead section of Line 4 of the Santiago Metro, in Santiago, Chile. It is named after the street where it is located, the junction of Elisa Correa Sanfuentes Street to the west, Los Toros Venue to the east and Vicuña Mackenna Avenue to the north and south.

Chilean media Primera Fuenta, also reported on the blaze on October 19, 2019, embedding the same video posted on its Instagram account. 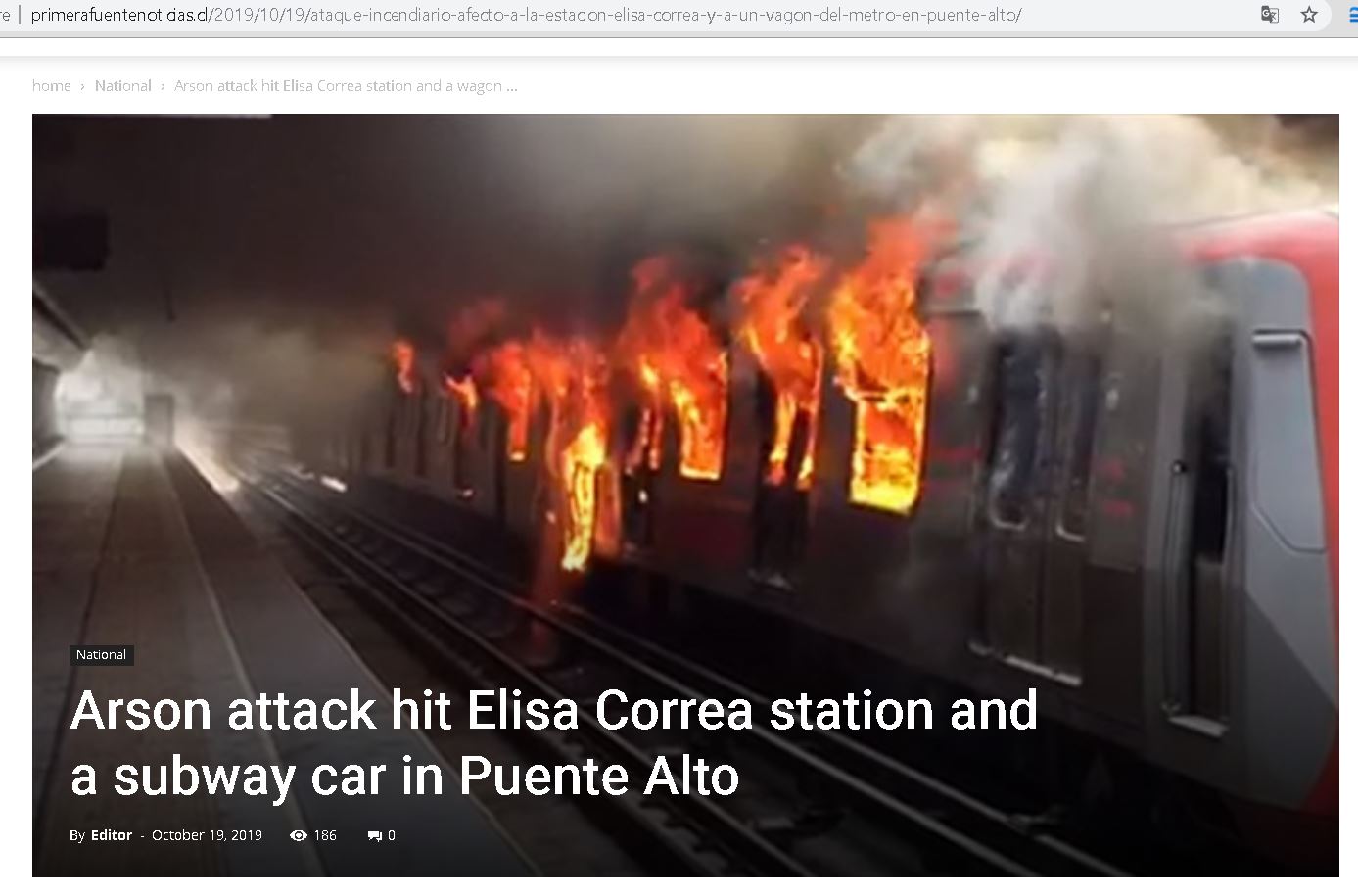 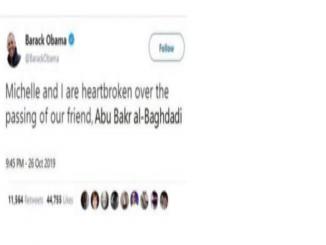 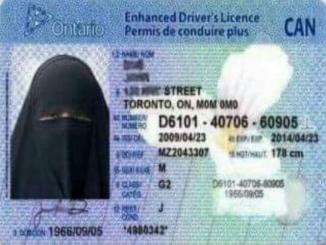