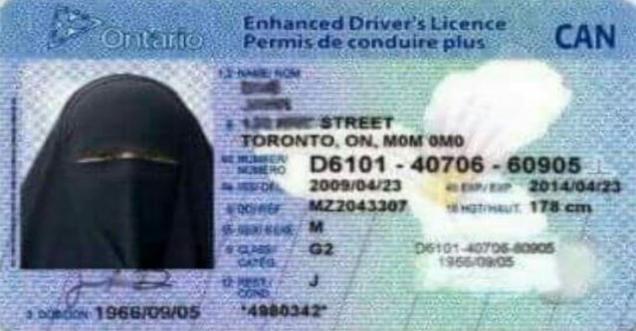 Viral messages on social media: An Image shared on Social media and some websites claiming a picture of a person wearing a full face veil on a driving license.

As per the website radiovan, the news was published as In Brazil, a court allowed a Muslim woman to be photographed on a hijab driver license

The woman filed a lawsuit after trying to extend her driver's license, but the Department of Traffic (Detran-RJ) of the metropolitan federal district refused her. 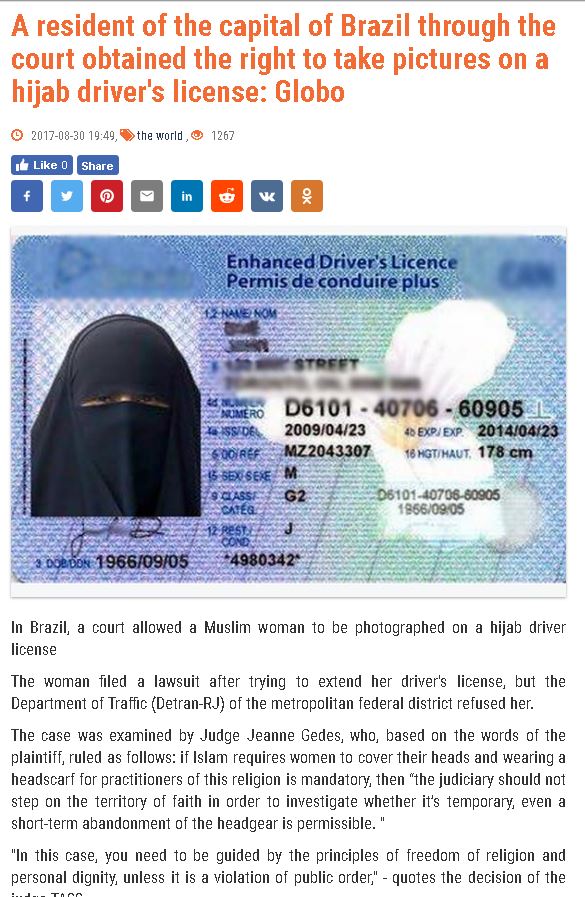 Facts Check Analysis: An image shared on social media by a user James Glover. The image is viral since 2015. The picture being shared is doctored, as Canadians are not allowed to cover their faces in Ontario driver’s licence pictures.

A user replied back making the claim by James as totally fake.

He state, “Y’all know this meme’s photo was altered from the “sample” released by the Ontario govt when they came up with newly designed licenses, right? Whoever made this meme is full of hate and just trying to stir shit up. Sorry to call you out on your bullshit James.” 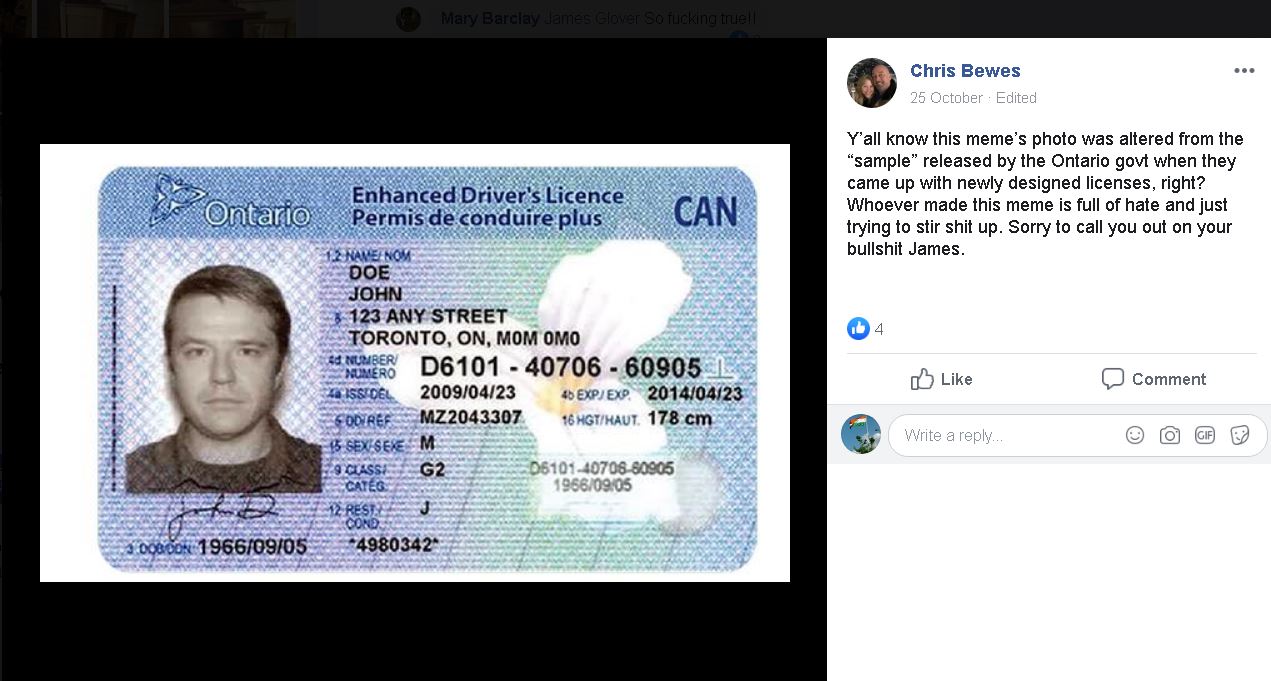 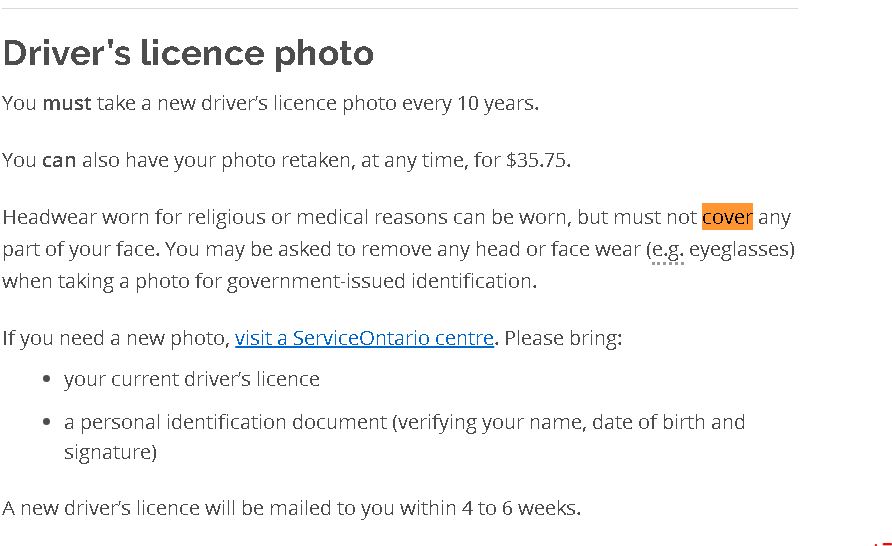 You must take a new driver’s licence photo every 10 years.

Headwear worn for religious or medical reasons can be worn, but must not cover any part of your face. You may be asked to remove any head or face wear (e.g. eyeglasses) when taking a photo for government-issued identification.

This image was also viral in Brazil, the news was published on a website radiovan

Hence the claim is not true.