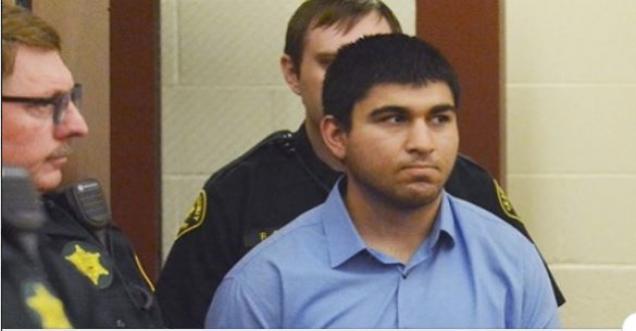 News Claim: A Fake News claim’s that, Mall Shooter Arcan Cetin, illegally registered to vote and voted in three elections in the state in 2014, 2015 and 2016.

Add voter fraud to the list of Arcan Cetin's offenses.

Cetin, 20, is the Turkish immigrant arrested Saturday for the Friday night shooting and killing of five people in a Burlington, Washington, mall. Security cameras show Cetin entering the mall briefly without a weapon, leaving and then returning with a rifle.

Cetin fled but was apprehended 24 hours later. He has reportedly confessed to the five murders.

Now, election officials and Washington Secretary of State, Kim Wyman, have confirmed that Cetin was illegally registered to vote and voted in three elections in the state in 2014, 2015 and 2016.

Facts Check Analysis The news is viral from few years and was originally published in 2016 in a website wnd.com.

As per BBC, Cetin was born in Turkey, but had lived in the US since the age of six.

As per king5, For days after the shooting, Cetin was described by local and federal law enforcement as being a permanent U.S. resident. He immigrated to the U.S. from Turkey when he was a child, after his mother married an American citizen.

So terming him as a non US citizen US wrong and fake. He died in 2017, found hanging inside his prison cell, say officials.