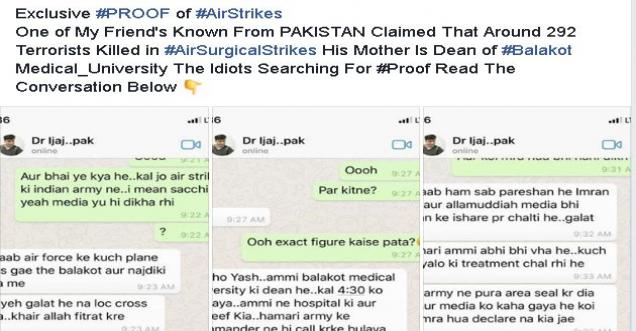 Viral Claim: A WhatsApp conversation was shared on social media claiming of the actual death by the Indian air force attack on Pakistan, it says it claimed around 292 terrorist kills. 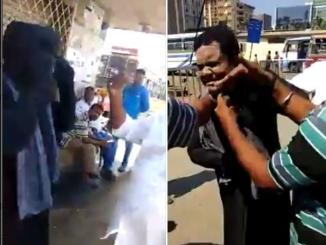 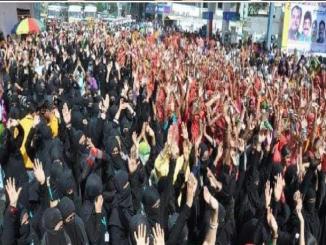