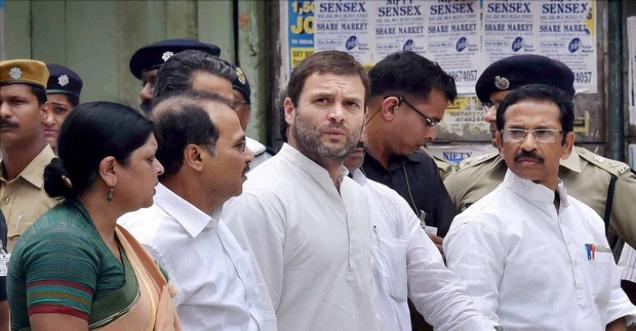 The Video was shared by Rahul Gandhi on Social media, titled as the most honest man in the BJP

The most honest man in the BJP. pic.twitter.com/6Q4D43uo0d

Facts Check Analysis: The video showing BJP MLA, Haryana’s Assandh constituency, Bakshish Singh as saying in the video as Press any button vote will go to BJP is not completely true. The video is actually trimmed from a  bigger part of a video.

A Social media user pointed out the video of Rahul Gandhi as being edited just to fit what needs to be presented in false narrative. The video has been edited

Translation: "You know what they are saying now? They say that wherever you vote, it will go to the flower (BJP). Whichever button you press, the vote will go to the BJP. There is a tool fixed in the (EVM) machines."