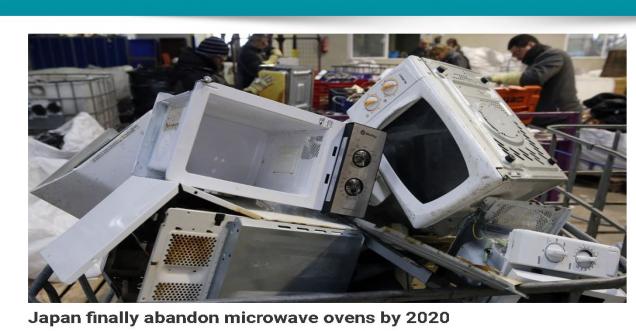 Viral Claim: A message viral on social media claims that “The Japanese government has decided to dispose of microwave ovens in the country before the end of this year, citizens, organizations that do not meet the requirement, are threatened with fines n prison terms.

The Japanese government has decided to dispose of all the “ *microwave ovens*” in the country before the end of this year And all citizens and organizations that do not meet the requirement, are threatened with fines and prison terms.

The reason for the ban on “microwave ovens “ was a research by scientists from the University of Hiroshima, where they discovered that “radio waves” cause greater harm to the health of citizens over 20 years, especially when using microwave oven which is more harmful than the American atomic bombs on Hiroshima n Nagasaki in Sept 1945.

Indeed, all the largest manufacturers of “microwave ovens” in Japan are being closed where this product is manufactured.

In 2021, the production of “microwave ovens” will be stopped, as announced in South Korea, and China plans to abandon this type of technology in 2023.

A conference on cancer prevention was held at the Kashira Cancer Center and the recommendations made at the end of the conference was, these foodstuffs ,medical procedures and intimate Apparels should be avoided:
1. Refined oil
2. Milk of animal origin (recommended soy milk)
3. Food cubes (chicken broth spices like Maggie and the like)
4. Soda (32 pieces of sugar per liter)
5. *Refined sugar*
6. Microwave ovens
7. Do not perform mammogram before birth, except echocardiography
8. Very narrow underwear and bra
9. Alcohol
10. Dissolving iced food and then refreezing it
11. Drinking water from the refrigerator in plastic bottles
12. Pills because it changes the hormonal system in women and causes cancer
13. Special deodorants when used after shaving because they cause cancer
14. *White Sugar* in any form (cancer cells feed mainly on sugar). Cancer patients should avoid sugar from their diet.

According to the recommendations of the conference, they advise to add these to your diet :
1. Vegetables
2. Honey moderately used instead of sugar
3. Plant proteins (beans instead of meat)
4. Two cups of water at body temperature on an empty stomach before brushing teeth
5. The food should be warm and not very hot
6. Aloe vera juice + ginger + parsley + celery + bromalin. We recommend mixing them and drinking them on an empty stomach
7. Carrot juice every day
8. Tomato, garlic n onion with meals

Facts Check News: The news claiming the order by the Japanese government to ban microwave ovens is false.

After searching for the correct information, we found that it has been published on a website panorama.pub.

The website in the warning page declares that, “A warning

All materials on panorama.pub, without exception, are satire and fabrication.

Panorama.pub doesn’t pursue any coincidence of texts with real personalities and events.

goals hurt someone’s honor or dignity or damage business reputation, since all

materials from panorama.pub are created as satirical feuilletons.”

Hence the information on The Japanese government has decided to dispose of microwave ovens in the country before the end of this year, is fake news and should not be trusted. 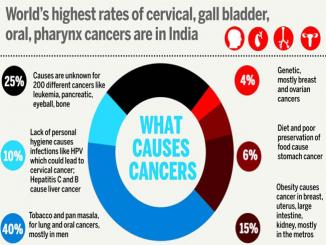 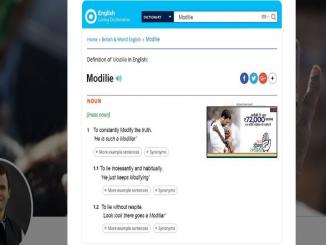