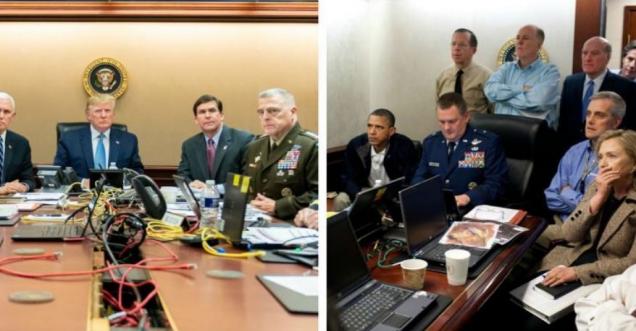 News viral on Social Media: Questions are being raised over Donald Trump White house room and previous president room during Situation Rooms after an image was released by the white house. 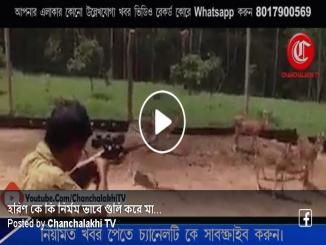 Viral Killing of Deer is not from West Bengal, Moin Uddin video 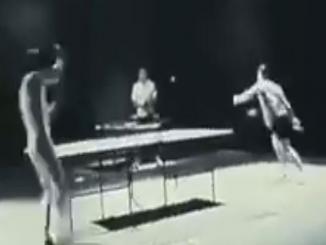