A picture shared on Social Media claimed that Health minister Dr harsh vardhan to take over as WHO chairman.. 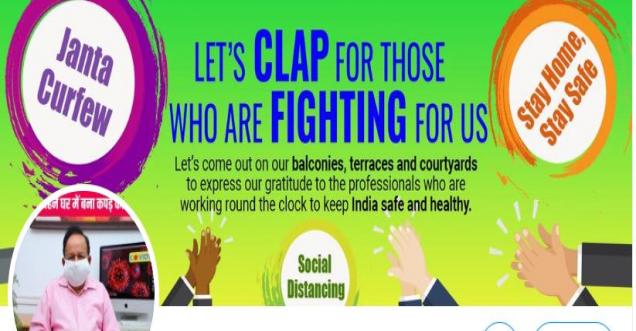 News CLAIM: A picture shared on Social Media claimed that Health minister Dr harsh Vardhan to take over as WHO chairman..

Breaking:  India’s Reputation rises in WHO: Health MinisterHarsh Vardhan to take over as who chairman.

Union Health Minister Harsh Vardhan is set to take over as Executive Chairman of WHO on 22nd May.

The proposal to appoint him as chairman was taken by 194 nation World Health Assembly through a secret ballot.