A photograph is shared on Facebook, Twitter and other social platform of a Muslim man riding a scooter with 5 children and a woman is being circulated . 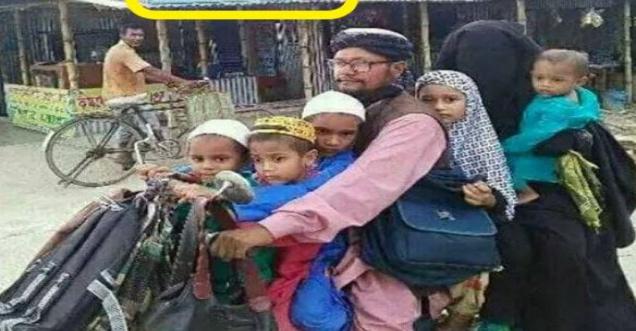 News Claim: A photograph is shared on Facebook, Twitter and other social platforms of a Muslim man riding a scooter with 5 children and a woman is being circulated with the hashtag #WeWantPopulationControlLaw. Twitter user Hardik Bhavsar who is followed by PM Narendra Modi, Home Minister Amit Shah, and Railway Minister Piyush Goyal shared the photograph on Twitter.

The same image was shared by @iArmySupporter, a parody account of journalist Pushpendra Kulshreshtha.

News Verification: A signboard can be seen with Bengali text. The signboard reads, "Hanif enterprise Bhatiapara-Dhaka-Chottogram (Translated from Bengali)". This image is of 2017 from Bangladesh's transportation service.

Verdict: Therefore a photograph showing a man with 6 other family members is not from India. 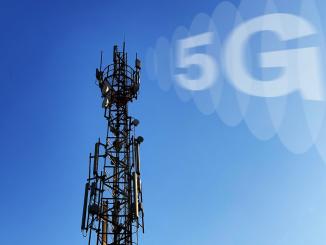