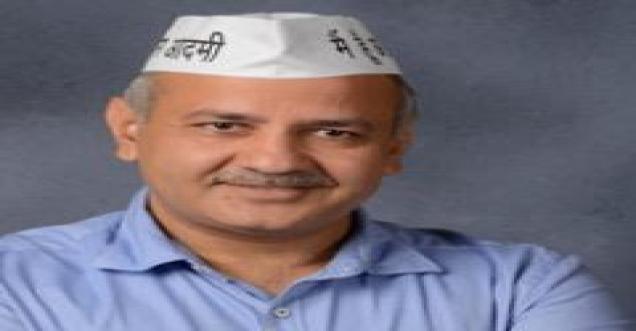 Viral Claim: Delhi education minister on a twitter message he asked a question “why not ask Adani’s to stop supplying electricity to Pakistan”

Its Good to Make import from Pakistan almost impossible. But why not export also or better stop all import and export.

And why not ask Adani’s to stop supplying electricity to Pakistan. He same electricity can be diverted to our towns and villages, who need it most. 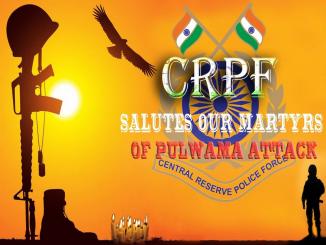 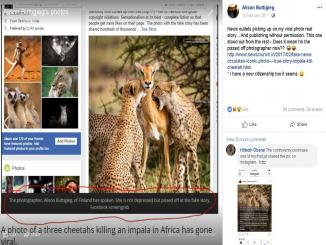