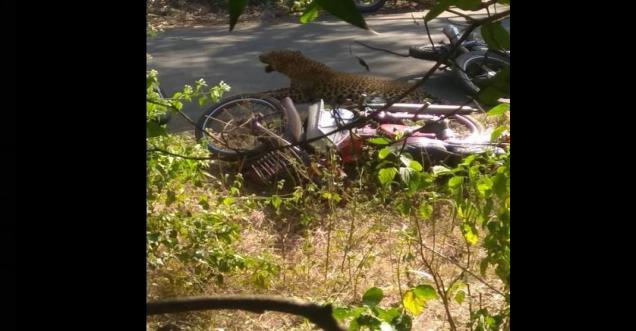 Translated: Do not go towards Shivpuri on the bike. Two tigers have escaped from the national park and they are attacking and injuring people crossing that area. They have killed three.

News Verification: Multiple images have been widely shared among the users on Social media claiming all to be from the nearby areas of Shivpuri, Madhya Pradesh. The post warns users not to go near the National Park, as around 3 people have been killed by the loose tigers.

The place viral in the social media is of the place known as Madhav National Park, known for tigers, leopards and other animals in its habitats.

Madhav National Park is situated in the Shivpuri district of Gwalior division in northwest Madhya Pradesh, India. It was named after Madho Rao Scindia, the Maharaja of Gwalior belonging to the Scindia dynasty of the Marathas. 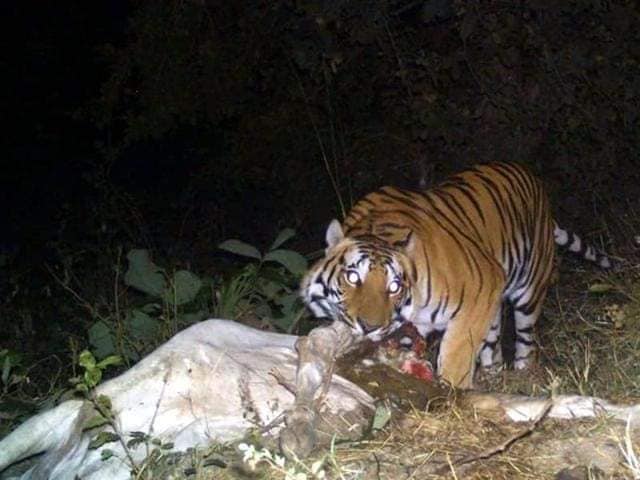 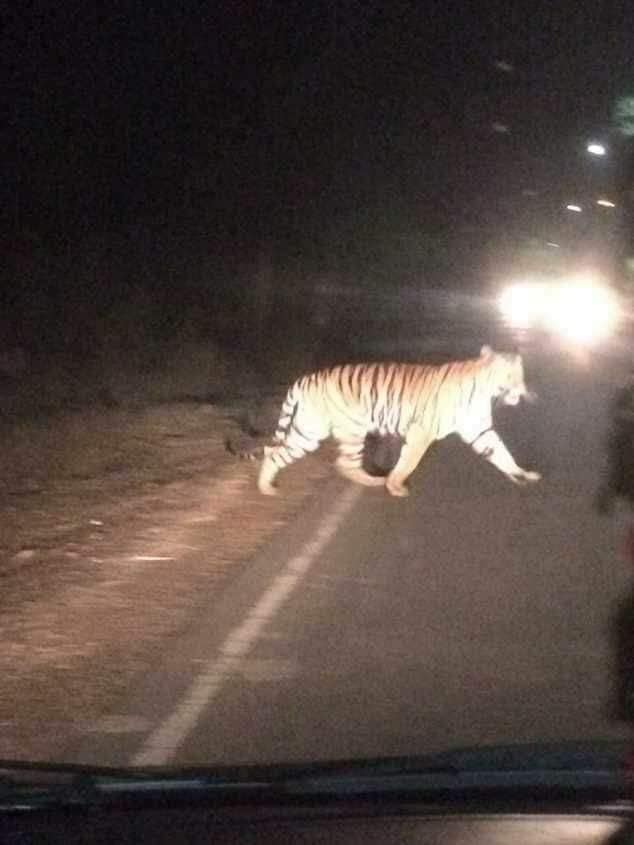 The second image viral as the tiger is crossing the road. The image is originally from Tadoba, Maharashtra and not from Madhav National Park MP.  The image was tweeted Roadkills India: on Feb 2018.  Roadkills India states in its tweeter as India's first and largest Citizen Science Initiative to collect data on mortality of wild animals on roads in India & is supported by 13 NGO' 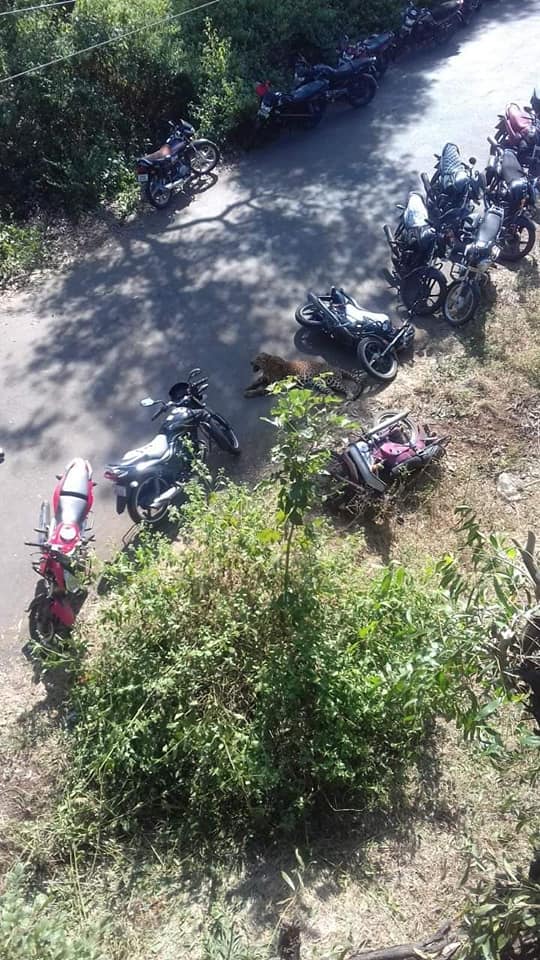 The above image is from Maharashtra’s Chiplun district when a leopard was found near Gane Khadpoli village. The image was earlier viral as other images from Mumbai.  A user Virat posted the tweets on Dec 2018 stating, “#Mumbai do not believe in the rumors being spread that these images are from #Aarey or #Yeoor after a leopard attack......This happened early this week in Chiplun and not anywhere in Mumbai or #Thane Don't forward these on WhatsApp @dna”

#Mumbai do not believe in the rumours being spread that these images are from #Aarey or #Yeoor after a leopard attack......This happened early this week in Chiplun and not anywhere in Mumbai or #Thane Don't forward these on WhatsApp @dna pic.twitter.com/axcrcNQXor