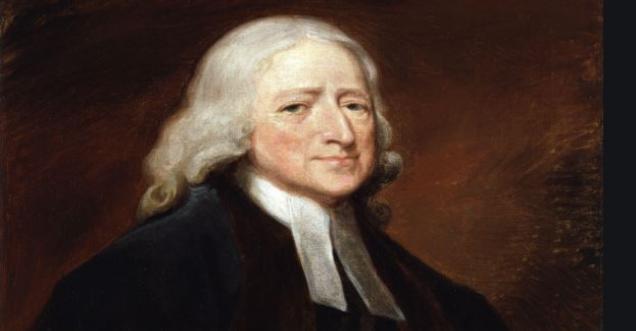 In every example of the “manifesto,” the list of principles consisted of the following:

News Verification: A purported “manifesto” written by the 18th-century theologian John Wesley is doing the rounds on social media meme is not an original manifesto.

A simplified form of the meme was also posted on the image-hosting website Imgur on Nov. 26.

The “manifesto” posted in the Facebook and other social media remarked on its purported prescience and applicability to Western societies in 2019 and 2020, despite having emerged in the 1700s.

The original list is shown in the museum in the New Room, where it is described as “John Wesley’s principles in the 18th century,” with the sub-heading “A Political Manifesto for Today?” So the creators of the list did not describe it as literally being a manifesto written by Wesley, even if subsequent memes wrongly characterized it as such. The original list is the following principles:

Hence the list was not an actual manifesto written by Wesley.

Did you know Amazon and Flipkart are abusing the Indian Markey FDI RULES?

Did Philippines raise alert of highest alert after the Taal volcano

Photo of Dog covered in volcanic ash in the Philippines