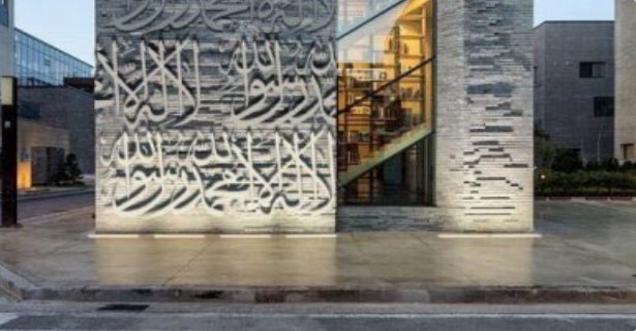 Viral messages on social media: An Images claiming to be Islamic library with beautiful walls written with Islamic verses.

Facts Check Analysis: The image of the wall with Islamic verses is viral all over the social media, claiming it to be from Korea. However this are just photo shopped images, just edited enough to fulfill the viral post, to get more like and spread misinformation.

The image has been taken from Rainbow Publishing House, As per the information was given by Rainbow Publishing house in its website, The Rainbow Building is a mixed-use building in Paju Book City, South Korea. The simple block of stone and glass creates a bold visual statement with its simple lines and rich texture, standing out from the eclectic surrounding buildings. As the home of a publishing house intent on telling the stories of the unsung people of twentieth-century Korea, the building’s key feature is the hundred-year stair, a glazed stairwell wrapping around a bookcase with one shelf for every year of the last century.

The new Rainbow Publishing Headquarters has a gallery on the ground floor, office spaces on the middle levels, and a residence on the top floor. 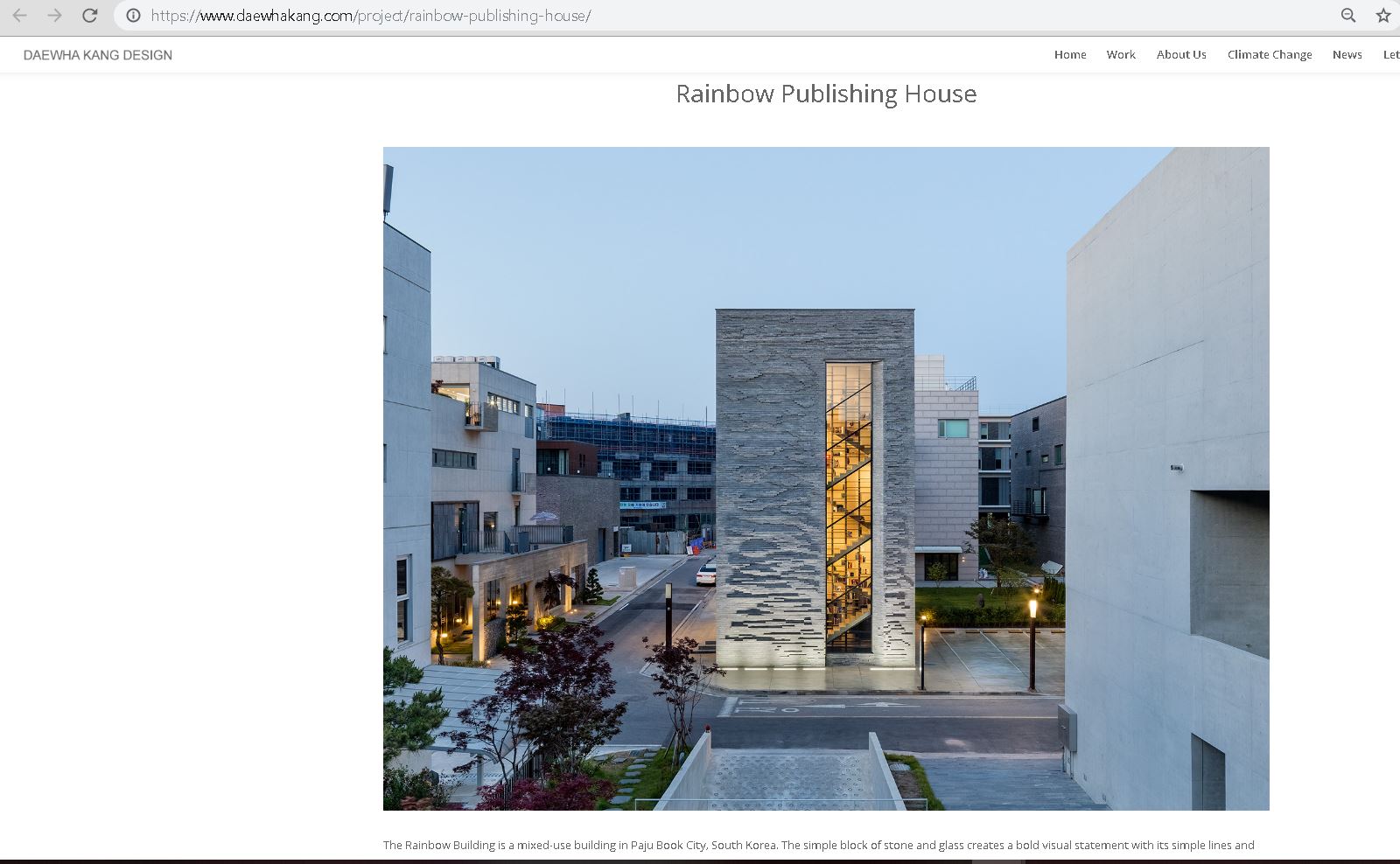 Hence a Photoshop of our photo of the real building is viral and shared among people across the world.