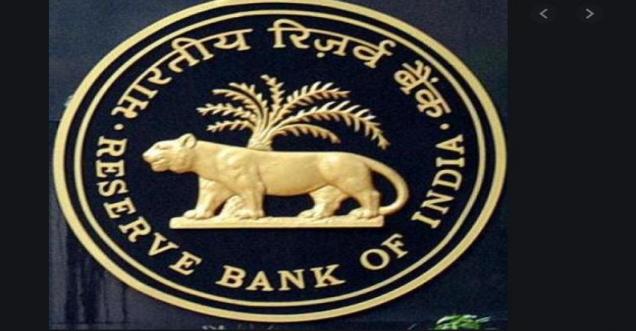 The text of this message says:

“Nine banks will be closed permanently by Reserve bank of India. If anybody having transactions in it please kindly withdraw it. The names of the banks are Corporation Bank, UCO Bank, IDBI, Bank of Maharashtra, Andhra Bank, Indian Overseas Bank, Central Bank of India, Dena Bank and United Bank of India. 9 banks are going to be close if u guys have an account in these banks so please immediately save ur cash and forward this msg to all. Order by supreme Court (Sic).”

The claim is not true, the Reserve Bank of India on Wednesday said no commercial banks are going to be shut.

Finance Secretary Rajiv Kumar described such social media messages as "mischievous" saying the government was in process of strengthening public sector banks by infusing capital in them.

"Reports appearing in some sections of social media about the RBI closing down certain commercial banks are false," the central bank said in a statement.
The messages are being circulated a day after the RBI placed restrictions on withdrawals in the crippled Punjab & Maharashtra Cooperative Bank (PMC), thus affecting lakhs of customers.

Reports appearing in some sections of social media about RBI closing down certain commercial banks are false.

The 9 banks being mentioned are either making loss or are stacking up Non Performing Assets. There is a move by the Government of India to merge Public Sector Banks for managing the banks in loss, adjusting capital adequacy, for better efficiency in performance and to provide nationwide coverage along with better products and services to the public.

Therefore, RBI has clarified that the social media rumours about the closure of nine commercial banks are false.