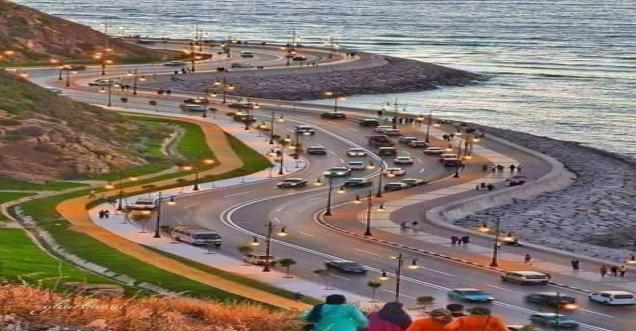 Viral Claim: A Picture of a Road from Morocco is shared on social media as char dham expressway the national highway from India.

Facts Check News: The char dham expressway national highway is not yet completed so a picture of it circulating on Social media is wrong as of now and especially the current picture viral on the social media. 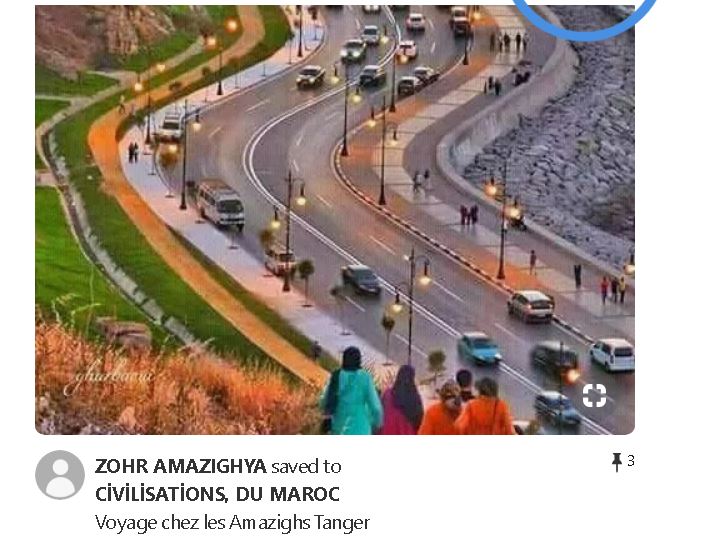 The image was posted on Pinterest,  claiming to be from Tangier city in Morocco

Char Dham Expressway National Highway, is a proposed two-lane (in each direction) express National Highway with a minimum width of 10 metres in the state of Uttarakhand. The proposed highway will compliment the under development Char Dham Railway by connecting the four holy places in Uttarakhand states includes Badrinath, Kedarnath, Gangotri and Yamunotri The project includes 900 km national highways will connect whole of Uttarakhand state.

The total cost of INR ₹12000 crores and the foundation stone of the project was laid by Prime Minister of India Narendra Modi on 27 December 2016. 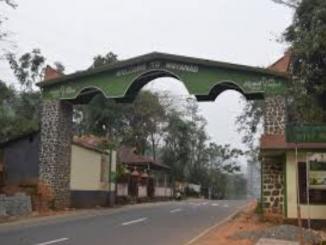 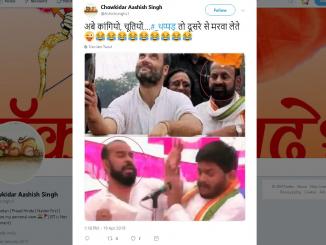 Did Rahul Gandhi Aide slap Hardik Patel? No, The post is Fake