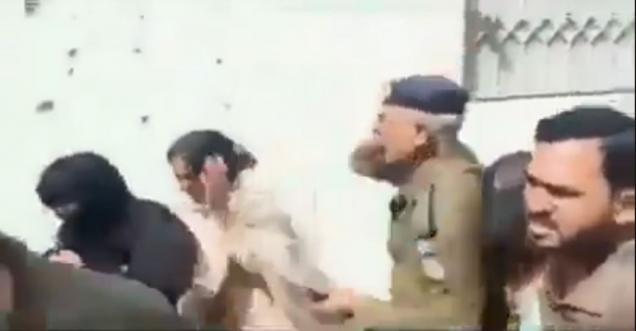 News Claim: A video from Pakistan Social media users, who have passed of as Indian Army assaulting Kashmiri women, the video is from Pakistan itself.

Facts Check Analysis: The video passed as that from India is actually from Pakistan itself, many users on the social media found the fault on social media itself and commented there as, “Please check the army shoulder, they are Pakistan army, may be it happens in Pakistan”.

As can also be seen in the video, the symbol of the Pakistan flag on the dress of one of the Army Personal.

As per geo.tv news, the event happened in July 2019, “MULTAN: Police broke into a house here in the city's Model Town area and beat women, according to a closed-circuit television (CCTV) video obtained by Geo News on Monday, which also revealed that an officer slapped one of the women.

As per news information the event is from multan, Pakistan.  A video with the same information is available on YouTube as well. 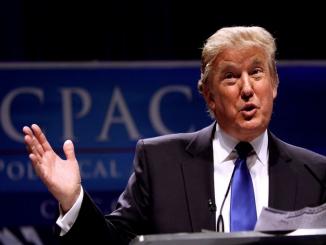 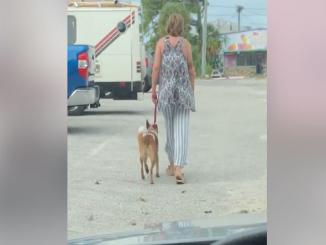 How the women was punished after caught chocking a dog