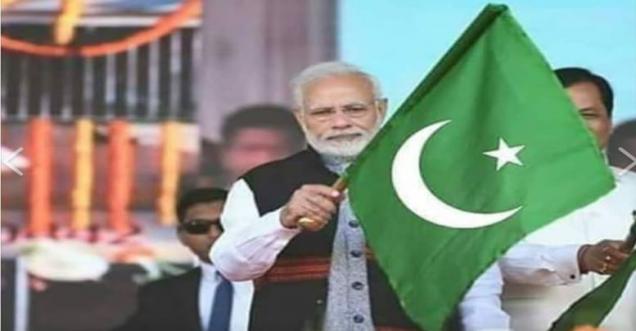 Viral Claim: A picture of PM Modi is widely shared on the social media groups, where the PM can be seen waiving Pakistan Image is fake.

Facts Check Analysis The image of PM Modi viral on the social media group is doctored. The image has been shared more than 14K times. Many people commented as if the PM really waived the Pakistan flag.

The actual image can be seen at the PIB, written “The Prime Minister, Narendra Modi flagging off the world’s first Diesel to Electric Converted Locomotive at Diesel Locomotive Works, at Varanasi, Uttar Pradesh on February 19, 2019.” 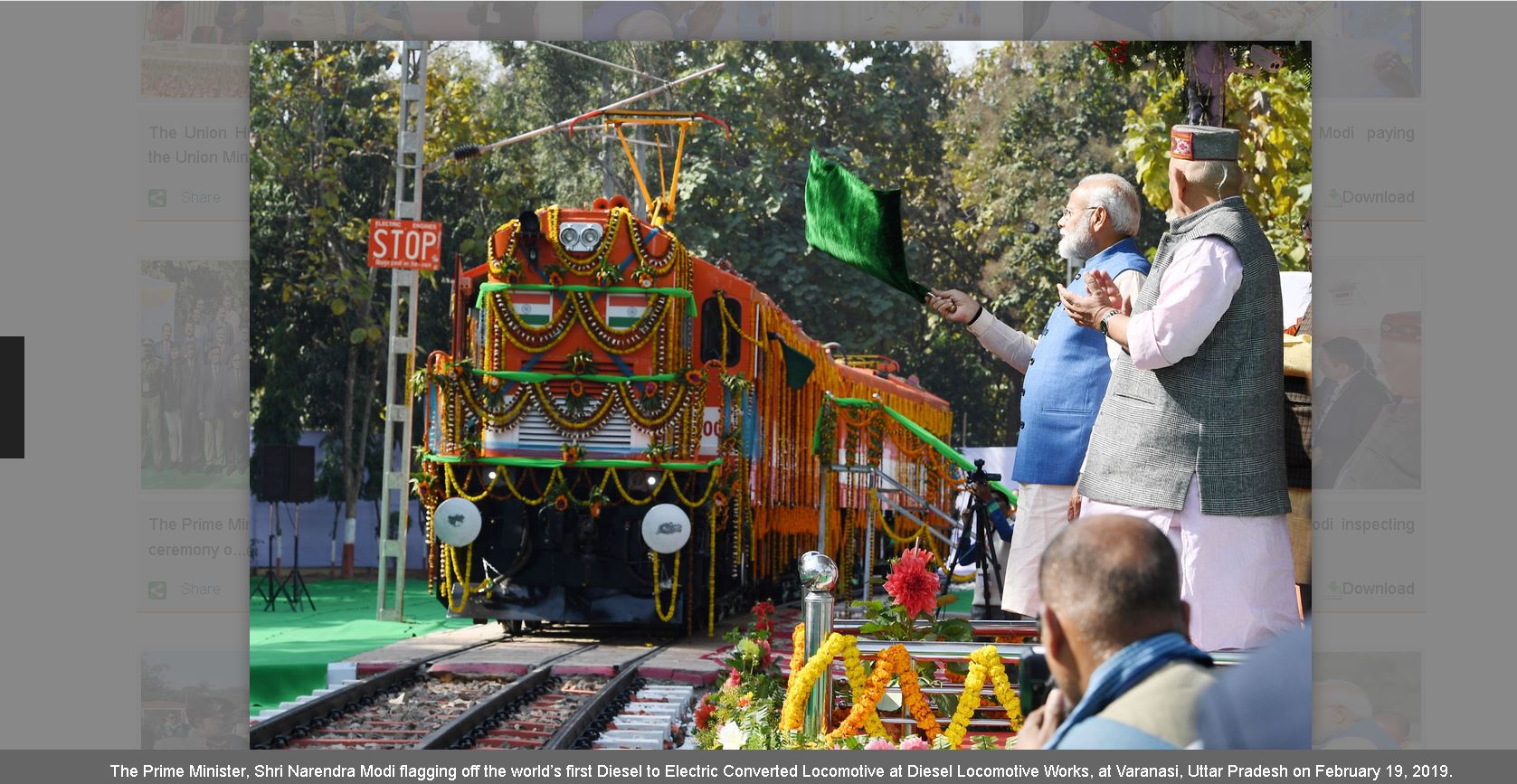 Initially the flag was green only, later it was edited and Pakistan flag was made on top of the image with editing 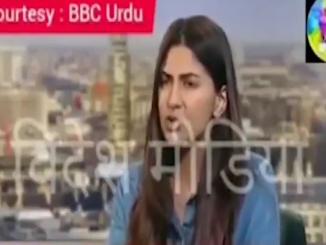 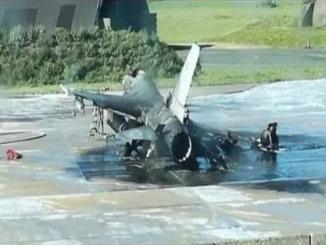 Out of Fear, Pakistan shoots down own aircraft is not true, it is fake news