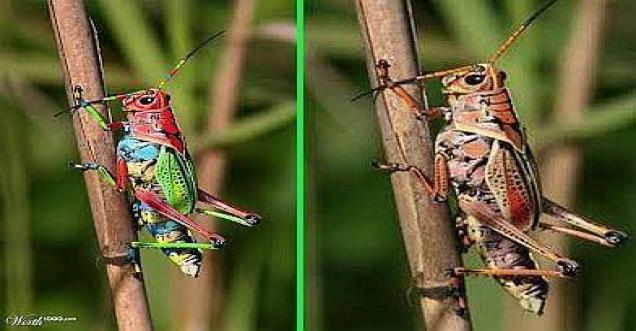 Rainbow Grasshopper from Costa Rica, is it real

News Verification: The image shared on social media claiming to be a colorful grasshopper is not true. The post has more than 30k shares on social media.

The image is available on the website designcrowd, as a part of a Photoshop contest. The contest titled as “Color Blind 15

The contest has received 56 Photoshop submissions from 48 creatives.”

As shared by a social media user, the true Rainbow Grasshopper of Costa Rica is Dactylotum bicolor and it doesn't look anything like this one.

The Painted Grasshopper (Dactylotum bicolor) a marvel of the insect world pic.twitter.com/mG1zJhw1U5 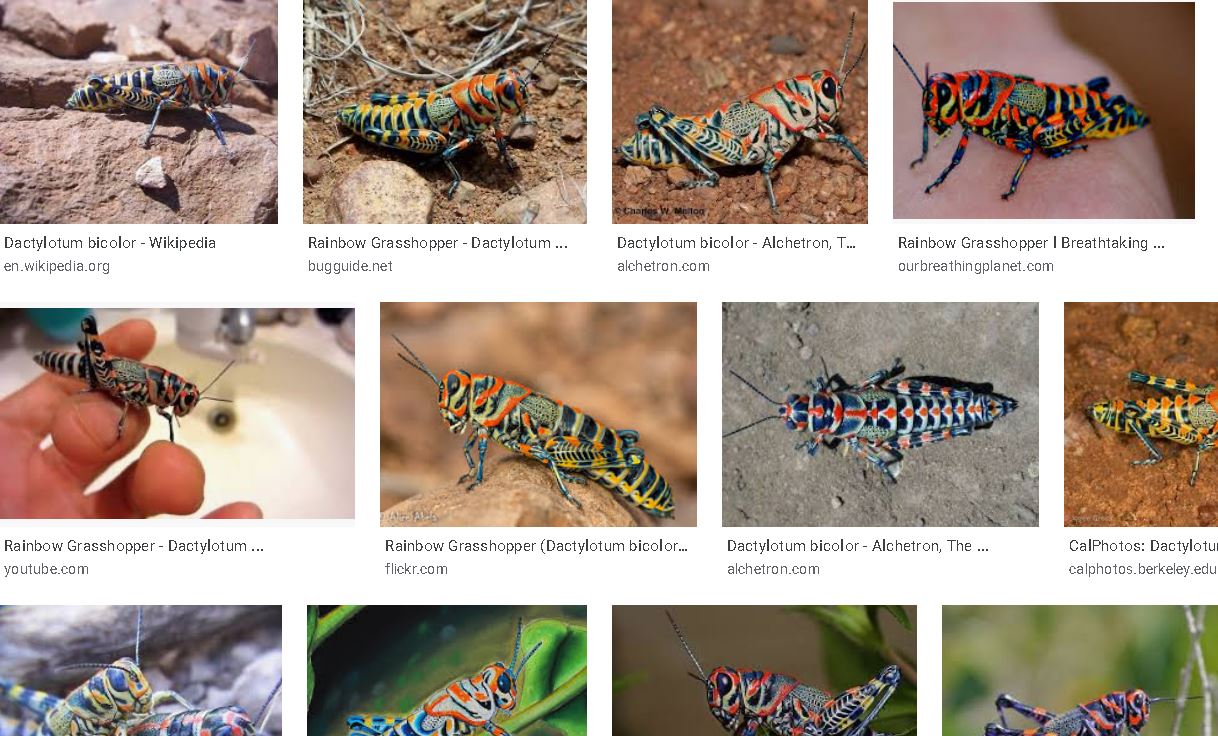