Fact Check: If you are searching the word racist on twitter and go to the people tab, you will find trump in the first name of the list. 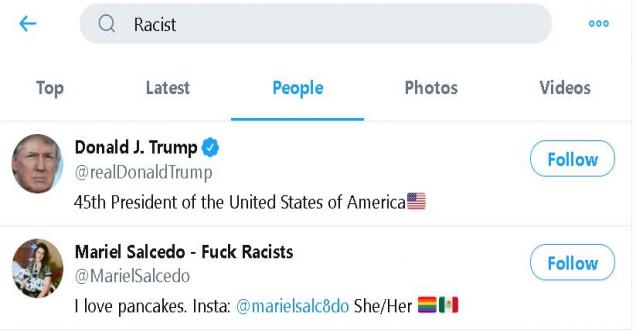 News CLAIM: Strange that twitter is following a lead in the death of US black men, if you search for racist on twitter, the first result you get is the name of US President Donald Trump

TRUTH & Verification: The US president has become the most important person on Twitter, at least if not you are searching for Racist word on twitter.

It is not sure how twitter is bringing up the result, yet if you search for the word you will find Donald Trump's name on the twitter page. Looks like twitter wants to lead the fight against the US, against racism.

One reason could be many people must be writing and associating Trump’s name to this Racist word. 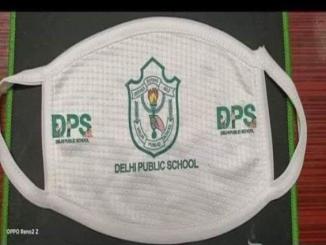