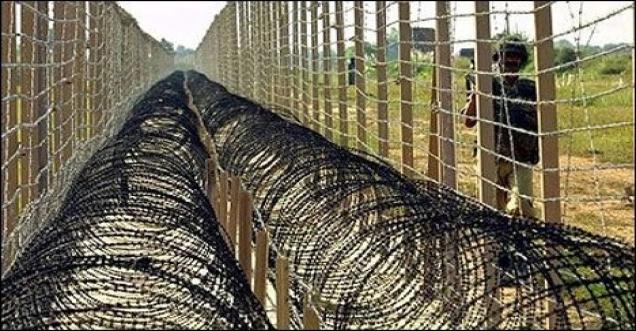 My detailed letter to 18 UN Special Procedures mandate-holders on violations of international human rights law by the Government of India in IOK. pic.twitter.com/kWyuop6pS1

Facts Check Analysis: Another fake propaganda by Pakistan and its leaders on the issue of Kashmir.

Shireen Mazari letter to the UN mentions and states of a child victim by the Indian Security forces. She write, “It merits mention here that many of the victims of excesses by Indian Security Forces have been children. In December 2018, it was reported that Indian Security forces had used pellet guns against an 18-months-old baby girl named Hiba Nasir. It was widely reported in international media that the baby girl would most likely permanent lose her vision. The case of Hiba and Mr Ahmed are just two several continuing incidents of excessive use of force against peaceful and unarmed civilians in clear breach of UN Basic Principles on Use of Force and Firearms by law Enforcement Officials”

The message given above is not correct and only half truth that Shireen Mazari, want to convey to the UN body nations.

Fact 1: Confirmed by the child’s mother Marsala Jan,  Hiba was playing inside her house in Shopian, on Nov 25, 2018 when clashes broke out between protesters and security forces in the wake of an encounter where six militants were killed earliar.

Doctors at the SMHS Hospital said, “Like most cases, the kid will be able to see but there is no guarantee that her eyesight will be restored completely”. No were the doctors said that the girl would most likely lose her eye sight.

Fact 2: Mazari also quoted of BJP’s leader Vikram Saini comment where he said, “Muslim party workers should rejoice in the new provisions. They can now marry the white-skinned women if Kashmir”

The new provisions after the Article 370 and 35A are gone. Among them were those from Saini, who made the statement while addressing a local gathering. “Muslim party workers should rejoice in the new provisions. They can now marry the white-skinned women of Kashmir,” Saini declared. His statement was met with applause.

Kashmir Is integral part of India, though the statement is misogynist, it cannot be taken by other countries as a tool against India.

Fact 3: Pakistan takes of Haryana chief minister Manohar Lal Khattar statement, “Some people are now saying that as Kashmir is open, brides will be brought from their” .

Reacting to the criticism, the chief minister accused the media of "running a misleading and factless campaign" against him and shared on Twitter a full video of the event.

"Daughters are our pride. The daughters of entire country are our daughters," Khattar tweeted while clarifying his position.

Again it is India internal issue, there is nothing a county other than India has any rights to speak about.

Fact 3: Most of her points are related to show imbalance and increase of crime against women, but other than words the Pakistan UN letter lacks any proof and real issue of concern. 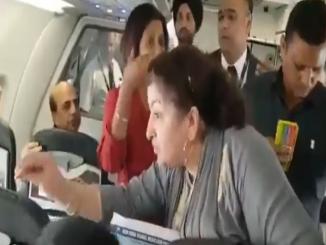 Remember the women talking to Rahul Gandi in Aeroplane