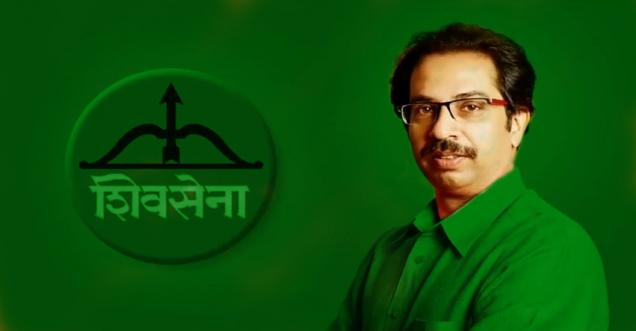 Fake news claim: An image of Shiv Sena chief Uddhav Thackeray dressed in green color clothes and the party symbol all in green is viral on social media.

News Verification: The New image shared on social media is not true, Thakeray’s have not changed the party symbol to green, to change itself to being secular.

Even the tweet as claimed to be from Sanjay Raut is not true. The picture shared is morphed.

Below is the original video. 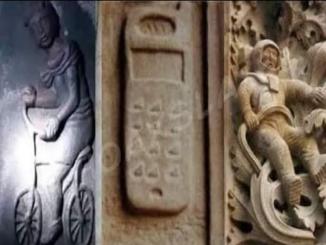 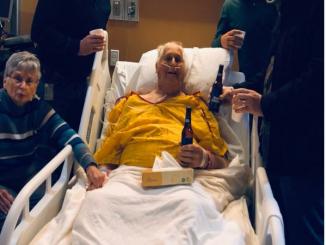