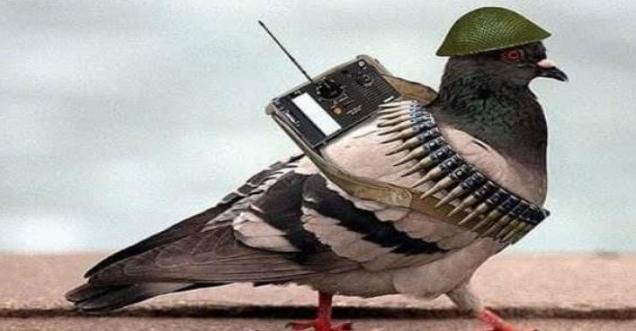 News CLAIM: Various images shared along with social media groups claims of a pigeon captured as a spy from Pakistan

The bird must be one of those famous ISI pigeons that collided with the MIG.... oh no....I feel sorry for all the birds in India.... make love not war..... #PeaceNotWar #PeaceLovingPakistan Saada Kabootar kaafee hai

Yup , it was Spy Pigeon pic.twitter.com/DYUjiNiw8x

TRUTH & Verification: No, the picture shared of a spy pigeon on Social media is not true. The image is already available since 2012. Hence the image may not be true, but the information is true. 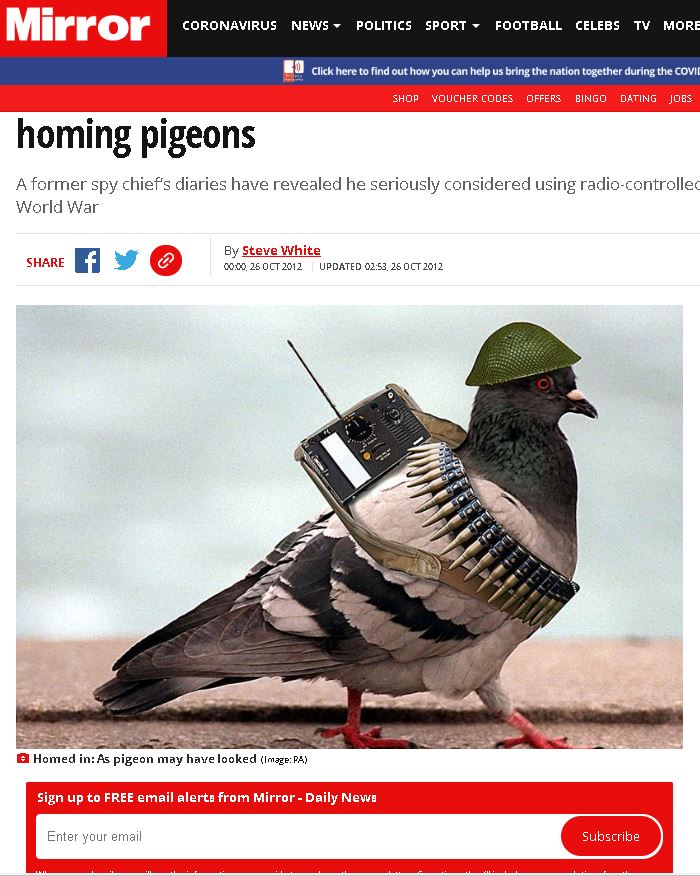 However most recently there has been news of India, capturing a spy pigeon.

No, this is not a joke.
The Joke is the Indian intelligence agency.
They caught a PIGEON.
Oh my god they actually went there.
Pakistani spy Major Kabootar-ud-Din caught in India for espionage! 😂#Pakistan #India #PigeonSpies https://t.co/b5FnCFA8OH pic.twitter.com/xlsq8IdiLk

A pigeon, suspected to be trained in Pakistan for spying, was captured along the International Border (IB) in Kathua district of Jammu and Kashmir, officials said on Monday. 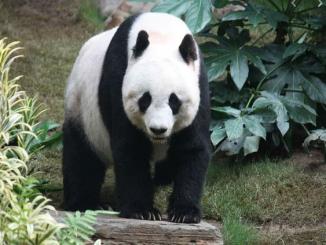 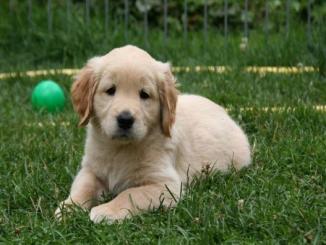 8 amazing facts about animals with pictures you must know, crazy facts 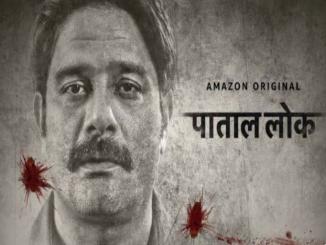 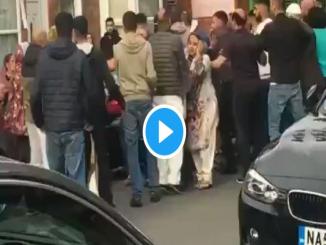 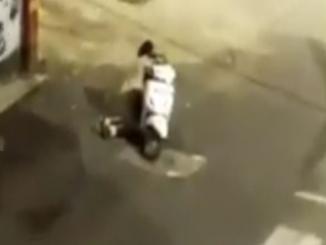 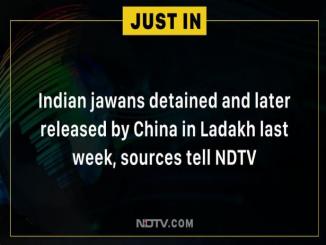 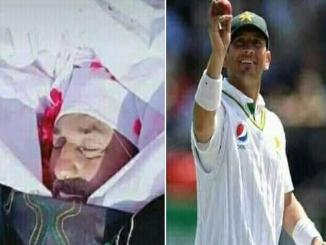 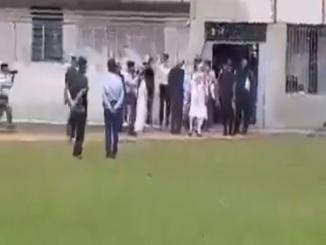 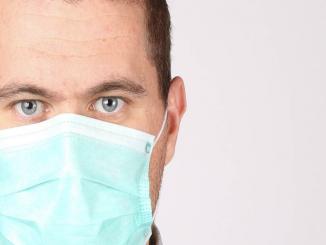 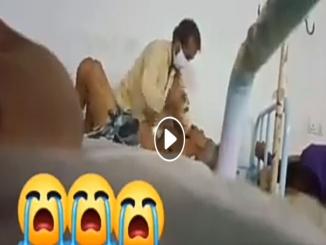 Are hospitals killing people having coronavirus to earn more money