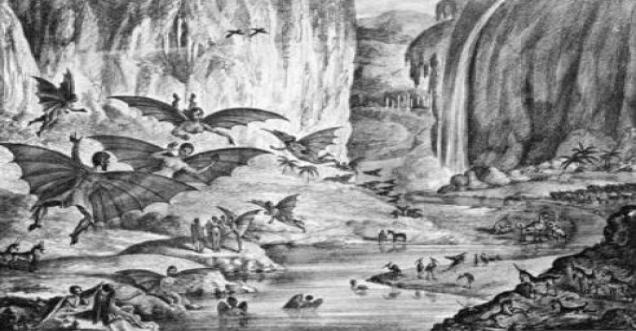 Brief Outline: The news was one of the first series of hoax, “25 Aug 1835: The New York #Sun publishes the first of six articles announcing the discovery of life and a civilization on the #Moon.”

25 Aug 1835: The New York #Sun publishes the first of six articles announcing the discovery of life and a civilization on the #Moon. #fakenews #history #OTD #NewYorkSun #Timeless pic.twitter.com/3ajy7oS2OC

Facts Check Analysis: one of the earliest series of hoax which was published by The Sun, a New York based newspaper, which published the news titled “Great Moon Hoax” in 1835.

The article published news on the existence of life and civilization on the moon. The discoveries were falsely attributed to Sir John Herschel, one of the best-known astronomers of that time.

As per Wikipedia, the article read, GREAT ASTRONOMICAL DISCOVERIES, LATELY MADE, BY SIR JOHN HERSCHEL, L.L.D. F.R.S. &c., At the Cape of Good Hope

The articles described fantastic animals on the Moon, including bison, goats, unicorns, bipedal tail-less beavers and bat-like winged humanoids ("Vespertilio-homo") who built temples. There were trees, oceans, and beaches. These discoveries were supposedly made with "an immense telescope of an entirely new principle."

The Sun's circulation increased dramatically because of the hoax and remained permanently greater than before, thereby establishing The Sun as a successful paper. However, the degree to which the hoax increased the paper's circulation has certainly been exaggerated in popular accounts of the event. It was not discovered to be a hoax for several weeks after its publication and, even then, the newspaper did not issue a retraction.

On September 16, 1835, the Sun admitted the articles had been a hoax. However, the sales of the paper did not go down, as people were amused by the whole thing. 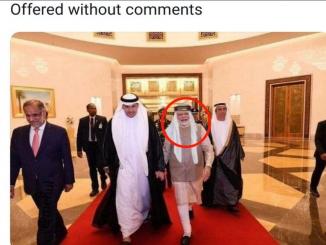