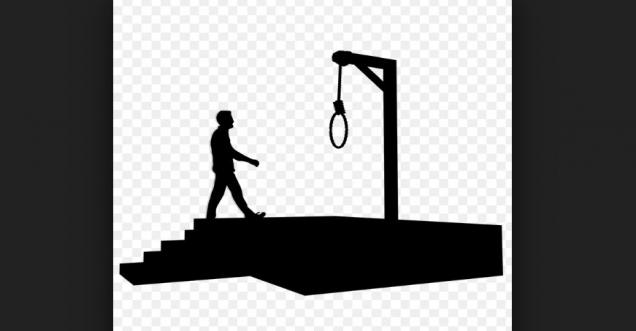 Viral Claim: A message shared by 139k users claims a man, hacked 4000 million us dollars and gave all the money to poor people of Africa and Palestine is not true

He hacked 4000 million US dollars from 217 banks. Given all the money to poor people of Africa and Palestine and accepted his death sentence with a smile. #You_are_great_human.
#like_and_share if you appreciate his accomplishment.

Facts Check News: The death picture of a man is widely viral on social media claiming to be a Robin hood and later being hanged. The picture is highly emotional, seeing the emotional quote, smiling face and the death of the men in the picture.

Actually, the text content and the picture are a mixture of two different events.

In the picture, Majid Kavousifar and Hossein Kavousifar, his nephew, were hanged in front of Tehran’s Ershad judiciary complex, where they shot dead judge Hassan Moghaddas in his car in 2005.

As per the prosecutor, the killers were also convicted of armed robbery and other murders.

Case 2: It took two years for Bendelladj, known in the online world as Bx1, to be apprehended. Authorities in Thailand arrested him on their soil and extradited him to the US in 2013. He was dubbed the “happy hacker” because he was photographed smiling as he was taken into custody at Bangkok’s Suvarnabhumi Airport.

Hamza Bendelladj: Is the Algerian hacker a hero?

American law enforcement officers identified Bendelladj when he allegedly sold a copy of the SpyEye virus to an undercover officer for $8,500. Using malicious software called “SpyEye”, Bendelladj under the pseudonyms “BX1” or “Daniel HB”, broke into the computers of the banks or private individuals to acquire passwords and identification codes. Once he took control of an account, he emptied them.