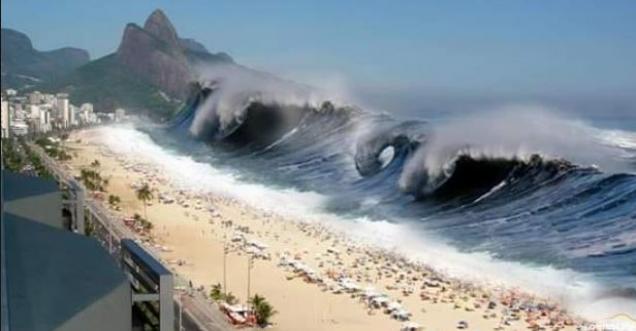 Tsunami could hit the southern Philippines after an earthquake, Factscheck

Viral messages on social media: An image widely shared across all Social media accounts claiming large waves hitting a beach, claiming it to be a tsunami could hit the southern Philippines after an earthquake.

Translated: Breaking news - areas possible to hit the tsunami following the 7.2 magnitude earthquake in the ocean of govgen, Davao Oriental. Advise people on the beach to evacuate immediately.

Dava of the south

Spread it immediately so everything will be alert!

Facts Check Analysis: The Images of the waves was published on various Facebook post on October 18, after a powerful earthquake rocked the southern Philippine island of Mindanao on October 16, 2019.

All the places listed in the post are all in the island of Mindanao in the southern Philippines.

Below is the original post from uihere. The image has been mirrored and altered to add the giant tsunami waves seen in the doctored photo 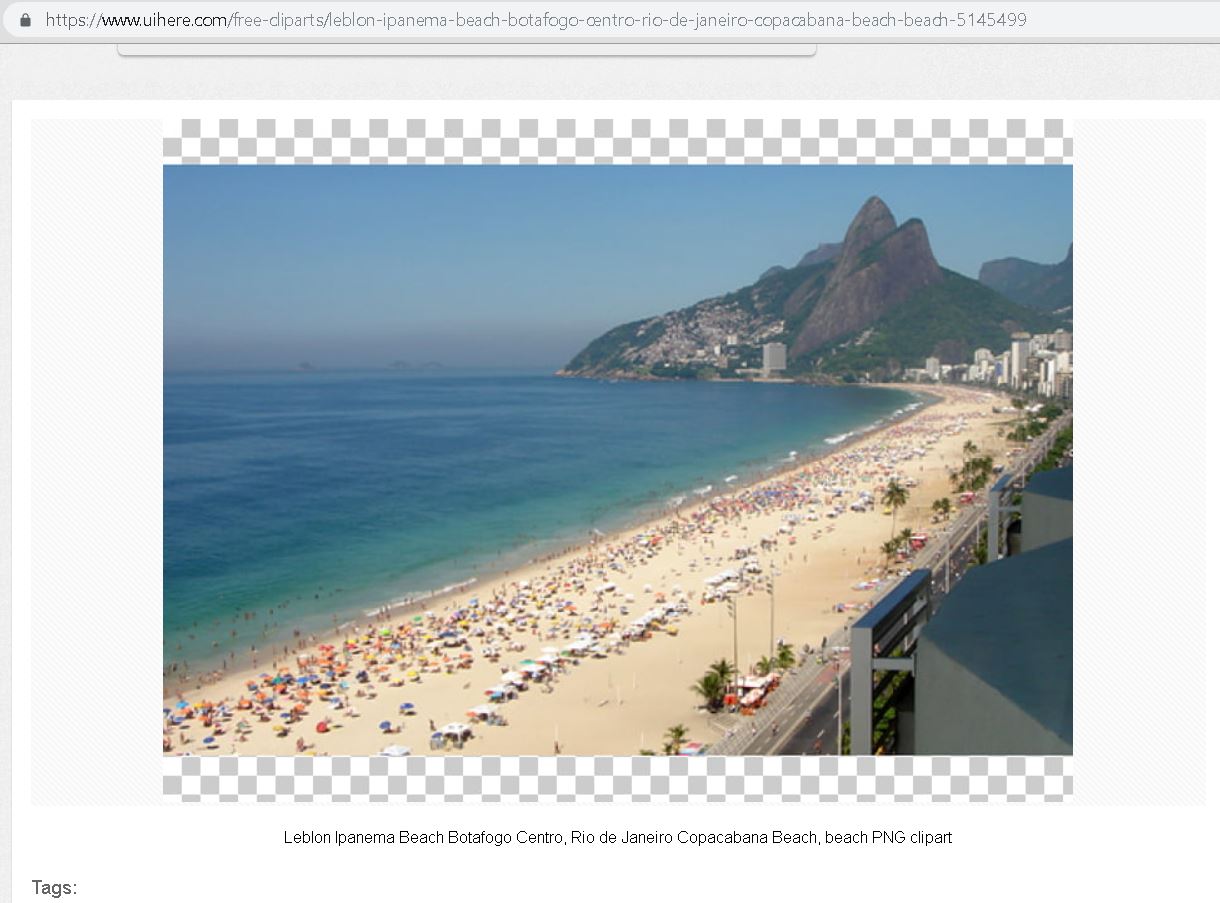 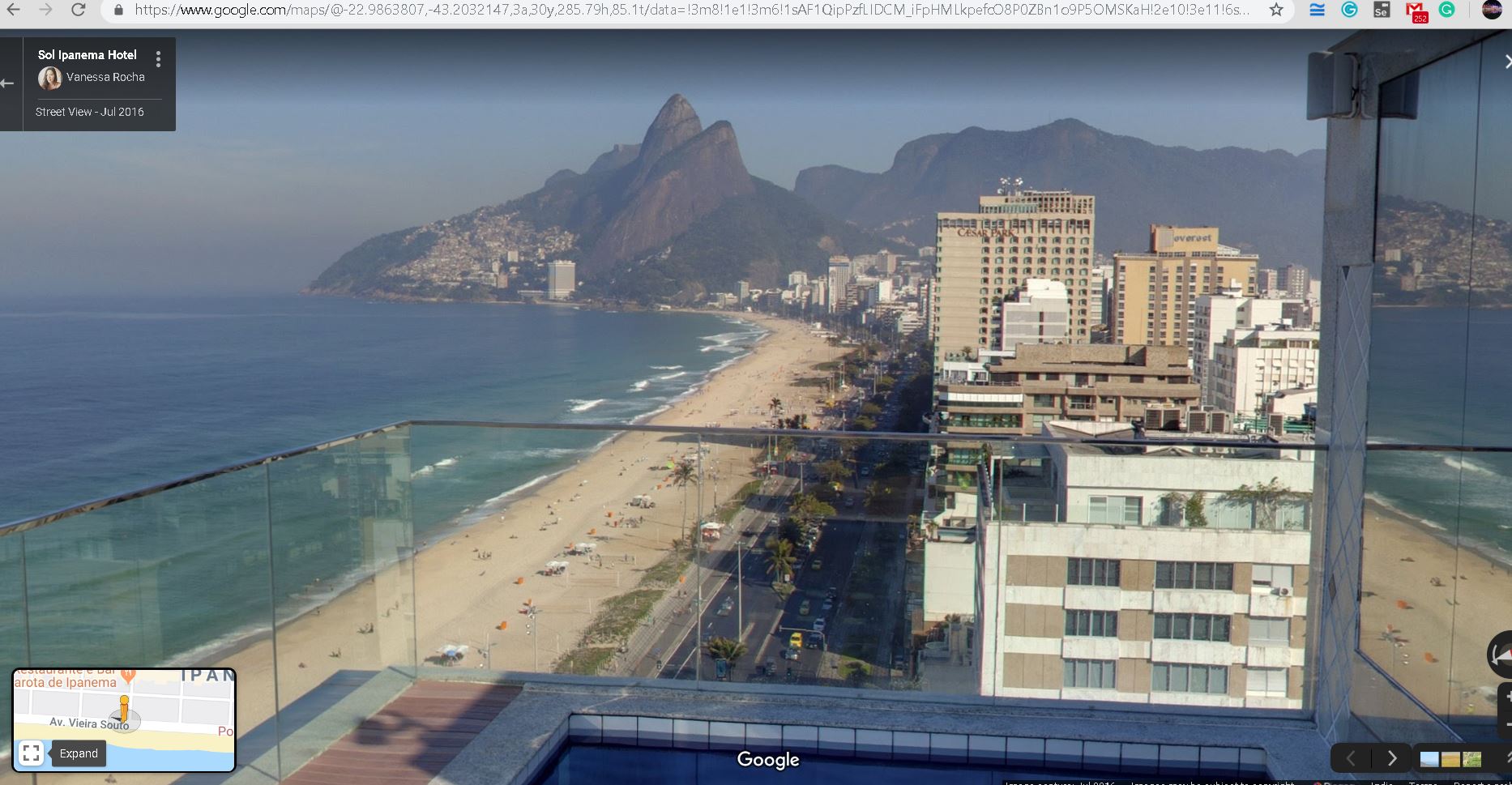 Hence the claim in all the post is false as the image has been edited to look like tsunami wave.