All four rapists are Muslim. But their religion has been changed to Hindu by Police so that the Hindu community can be defamed, Narsinghanand Saraswati 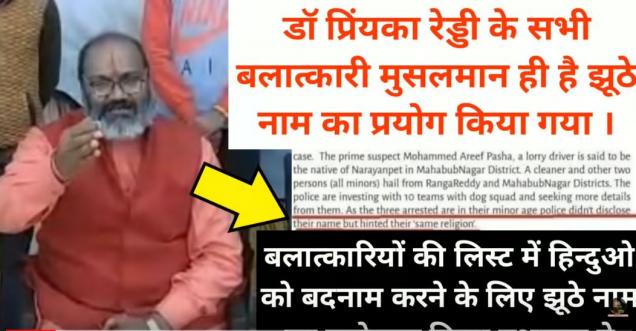 Fake news claim: A message viral on social media claims that “All four rapists are Muslim. But their religion has been changed to Hindu by Police so that the Hindu community can be defamed, Narsinghanand Saraswati”

All four rapists are Muslim. But their religion has been changed to Hindu by Police so that the Hindu community can be defamed, Narsinghanand Saraswati said.

He went on to say, their despicable deeds are being imposed on Hindu. He asked all Hindu to wake up and fight against the evil and protect women from these monsters.

Requesting to Government, Yati Saraswati said that the government should bring out a list of rapists who have raped Hindu women so far so that the truth can be revealed.

Yati Narsinghanand also urged the government to put all officials in jail who have changed the name of three rapists of Priyanka Reddy to Hindu in order to defame the Hindu community. History has witnessed many rape cases of Hindu women done by Muslim men. he said.

News Verification: Narsinghanand Saraswati, from Uttar Pradesh, claimed that all the 4persons caught in the rape and murder of Telangana veterinary doctors were all Muslims. The information shared by Saraswati is not true. The Telangana police have earlier already said that all the four accused did not belong to the same community.

In the press statement released by the Cyberabad police, the names of the four accused are Mohammed alias Areef, Jollu Shiva, Jollu Naveen, Chintakunta Chennakeshavulu . 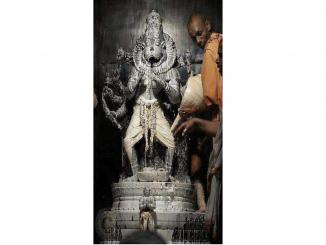 Was a 32,000-year-old idol of Lord Narasimha found in Germany 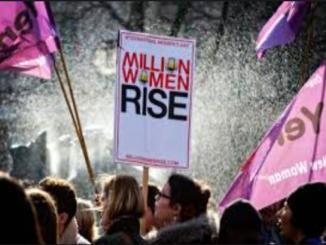