HIV infection due to needle, Arvind Khamitkar quite long hoax 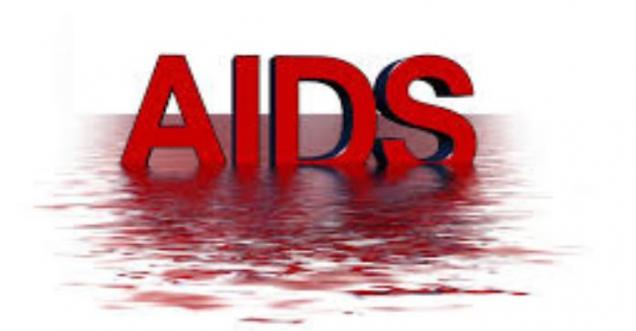 Fake news claim: The post claims that an anonymous person getting poked by a needle in a theatre and later she realizes she has been infected with AIDS.

A fwd from the what’s app
Read it (most important)

A few weeks ago, in a movie theatre, a person felt
something poking from her seat.
When she got up to see what it was, she found a
needle sticking out of the seat with a note attached saying

"You have just been infected by
HIV".

The Disease Control Center (in Paris ) reports many similar
events in many other cities recently. All tested needles were HI V Positive.

The Center also reports that needles have been found
in cash dispensers at public banking machines. We ask everyone to use extreme caution when faced with
this kind of situation. All public chairs/seats should be inspected with vigilance and caution before use. A careful visual inspection should be enough..... In addition, they ask that each of you pass this message along to all members of your family and your friends of the potential danger.

Recently, one doctor has narrated a somewhat similar
instance that hppened to one of his patients at the Priya Cinema in Delhi . A young girl, engaged and about to be married in a couple of months, was pricked while the movie
was going on. The tag with the needle had the message

"Welcome to the World of HIV family".

Though the doctors told her family that it takes about 6
months before the virus grows strong enough to start
damaging the system and a healthy victim could survive about 5-6 years, the girl died in 4 months, perhaps more because of the "Shock thought".
We all have to be careful at public places, rest God help! Just think about saving a life by forwarding this message. Please, take a few seconds of your time to pass along.

Rather than forwarding irrelevant mails, kindly pass
this to every one.
Probably ur mail can help to save his/her life

Read it (most important)

News Verification: The above post has been widely shared across all forms of social media. The claim is false as we do not have any information regarding the sender of the actual message and second point; HIV AIDS is not caused in such way. It is nothing but a HIV hoax.

This message first began doing the rounds in 2006. especially this year, it has spread all over the country.

The message create panic among citizen... it nothing to do with awareness.

How do people become infected with HIV?

HIV is transmitted through:

Behaviours and conditions that put individuals at greater risk of contracting HIV include:

Though HIV can be spread through contaminated needles, However the virus is relatively fragile.

As per University of California, Santa Barbara ,HIV is a fragile virus and will not survive outside the body long enough for transmission from the air, in water or other surfaces. There is no chance of transmitting HIV through sexual activities that do not involve direct contact of semen, vaginal secretions, or blood with mucous membranes.

The AIDS virus is NOT spread through the air, in food, or by casual social contact. You cannot become infected with HIV by someone coughing or sneezing on you, by sharing cups or pencils, by swimming in a pool with an infected person, or by shaking hands, hugging or kissing an infected person. Although small amounts of HIV have been found in body fluids like saliva, feces, urine, tears, and sweat, there is little scientific evidence to suggest that HIV can spread through these body fluids.

Some people become infected with HIV the first time they get infected fluid in their bodies. Others are exposed and not infected. However, even if you are not infected by the virus after one exposure, you may still become infected by a subsequent exposure. The more times you are exposed to HIV, the greater chance of getting the infection. If you do not have HIV, you have everything to gain by protecting yourself now. If you have been infected, subsequent exposure to the virus can negatively impact your health.

WHAT ARE THE SYMPTOMS OF HIV INFECTION?

The symptoms of HIV infection are the symptoms of the diseases that attack the body because of a weakened immune system. Most of the following symptoms are not specific to HIV infection. However, if you have any of these symptoms for long periods of time without the presence of another disease or condition, you should consult a medical provider.

Hence the claim made by the social post might be a hoax or prank. We did not find any truth about the Arvind Khamitkar.

Tags HIV infection due to needleArvind Khamitkar quite long hoax 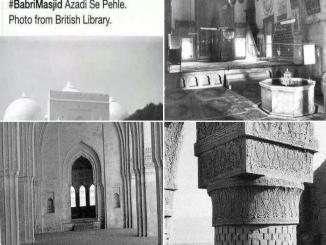 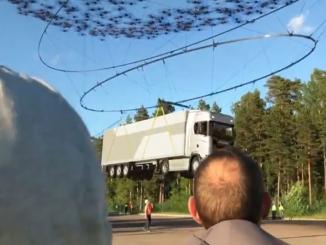