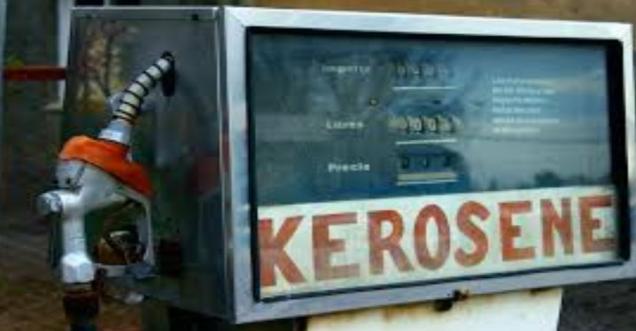 Now the price of LPG gas cylinder will increase every month?

The central government has decided to raise the price of subsidized LPG (LPG) from government oil companies by Rs 4 per cylinder every month. Its aim is to eliminate the entire subsidy by March next year. Earlier, the government had asked the Indian Oil, Bharat Petroleum and Hindustan Petroleum to increase the subsidy LPG price by Rs 2 per month every month. Pradhan said in a written reply to the Lok Sabha that now the price hike has been doubled so that the subsidy can be eliminated.