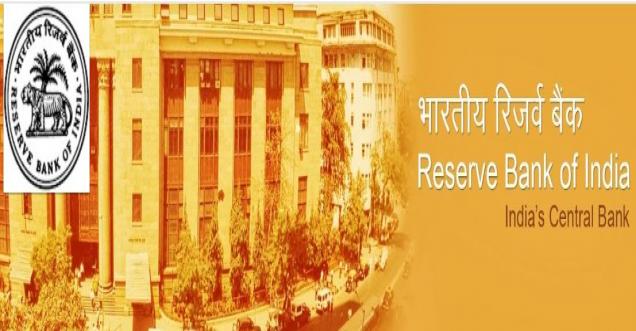 New Delhi, Reserve Bank of India: Giving further relief to the general public, the central Bank of India has increased the amount of withdrawals from any ATMs up to Rs 4500.

This is as per the notification issued by the RBI

Benefits: Indeed this will be of great benefit to the general public who had to stand in front of the line every day for his needs to withdraw money. The current limit of money withdrawal is Rs 2500 and the increased is up to Rs 4500.

There has not been any limit increase in the weekly increase of the money from the Banks and ATMs which is currently Rs 24000. For small traders this amount is Rs 50,000.

This is just like a New Year gift to the general public who has been struggling in the day to day life in dealing with cash. The people will be happy after this new rule implemented and if ATMs really have the money to disperse.

Currently, most of the ATMs in India do not disperse more than Rs 2000 as the Notes present there is of Rs 2000 only. We have to wait and see if the Rs 500 comes more in the market.

To make an instant donation to ayupp.com, click on the "Donate Now" button above.
Tags RBIDemonetisation 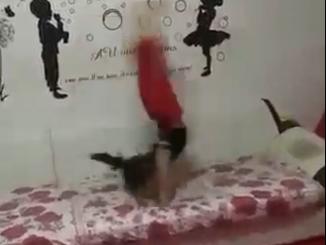