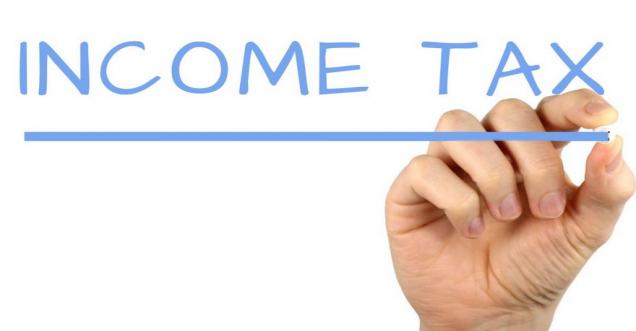 The effect of demonetization is also clearly visible in the growth in Direct Tax Collections. Advance Tax collections of Personal Income Tax (i.e. other than Corporate Tax) as on 05.08.2017 showed a growth of about 41.79% over the corresponding period in F.Y. 2016-2017. Personal Income Tax under Self Assessment Tax (SAT) grew at 34.25% over the corresponding period in F.Y. 2016-2017.

The above figures amply demonstrate the positive results of the Government’s commitment to fight the menace of black money. CBDT is committed in its resolve to eradicate tax evasion in a non intrusive manner and widening of tax base.